This is the moment an enraged wife starts a huge fire at her husband’s place of work because he refused to sign divorce papers.

The startling incident occurred in the Adan province of Turkey and was recorded by CCTV cameras.

Local media report wife Nursen B., 28, and her husband Sefa B., 56, a businessman, have been married for nine years and have three children together but Nursen recently decided to get a divorce.

However, her husband is said to have refused to sign the divorce papers at a court hearing in order to avoid their assets being split. The enraged wife then reportedly called her husband saying: “I will take your car, your home, all your assets, I will leave you with no money.”

Local media report she drove to her husband’s place of work and in the video she can be seen dousing a pile of wood inside the building in flammable liquid.

She can then be seen setting the pile of wood on fire and it instantly goes up in flames next to heavy machinery as she flees the scene and drives away.

Local media report Sefa was not at the workplace when the fire was lit but other workers managed to control the flames before calling the police.

Nursen was soon arrested and local media report she confessed to investigators to having started the fire as a way of trying to convince her husband to sign the divorce papers.

Sefa is then said to have gone to the police station and his wife was released as no criminal complaints were filed against her.

The husband told reporters: “I wasn’t here during the incident. The woman that set the place on fire is my wife. I don’t know why she did this. We are going through a divorce, she might have done it because of that. I don’t know exactly how things happened, the employees were here. I am confused.”

It is unclear what the husband does for a living and whether he owns the building that his wife allegedly set on fire. 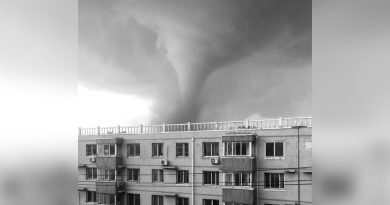 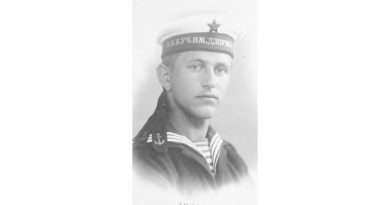 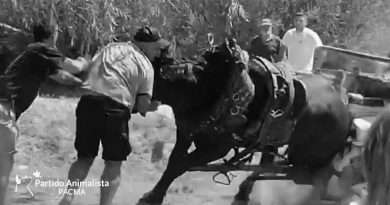