This footage – seen nearly 20 million times in less than six hours – shows a meteor punching through the atmosphere and lighting up the night sky as it descends toward Earth.

The video filmed on numerous dashcams and security cameras across the Northeast China region show the space rock appearing as a momentary bright streak.

Dark roads and city streets become briefly bathed in light as the meteorite flashes across the sky at just past midnight in China standard time on 11th October.

Residents in the north-eastern provinces of Jilin, Liaoning and Heilongjiang all reported seeing the meteor, which experts with the Changchun Observatory in Jilin’s capital city have also been analysing.

Astronomers said they had triangulated the area between the Jilin city of Songyuan and the Heilongjiang cities of Harbin and Daqing as the meteor’s most likely landing zone.

They said Songyuan appeared to have the highest probability, based on their estimates.

Local villagers are understood to be searching for possible meteorite fragments on the ground, but so far there have been no official reports of the rock or any of its traces being discovered. 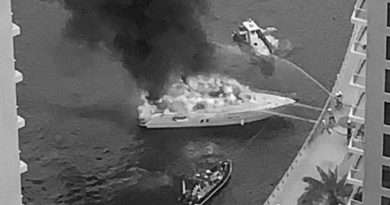 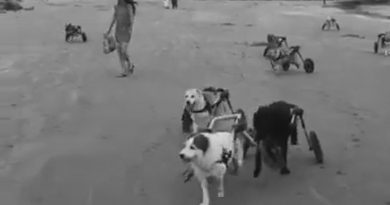 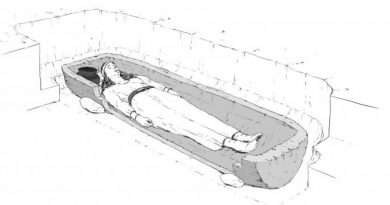