This is the moment Mexican villagers film two tornadoes twisting through a rural area at the same time in a rare phenomenon.

The rare phenomenon was filmed in the village of Zaragoza in the municipality of Hueyotlipan in the central Mexican state of Tlaxcala and was widely circulated on social media.

One video shared by ‘Tornados Mexico’ and filmed by a resident called Karina Leal shows two separate tornados twisting in the distance.

According to reports, the Hueyotlipan area has 13,879 inhabitants with many working in agricultural roles.

However, it is not the first time that the area has been affected by tornados. In May 2016, a columnar vortex twisted through the rural region and upended trees and frightened locals.

Fortunately, the tornado only caused material damage and no one was reported as injured.

Netizens had a lot to say about the twin twisters. Twitter user ‘Dsdlaclasemedia’ commented: “This is scary! Yesterday, two minutes before it rained in Culhuacan, a tornado appeared. Climate change is giving us many surprises.”

‘CocaMarthita’ said: “It looks very dangerous. Maybe nature is trying to teach us something.”

A tornado is a rapidly rotating column of air that is in contact with the Earth’s surface and a cumulonimbus cloud or, in rare cases, the base of a cumulus cloud. 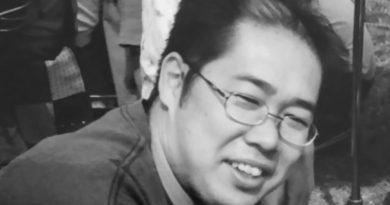 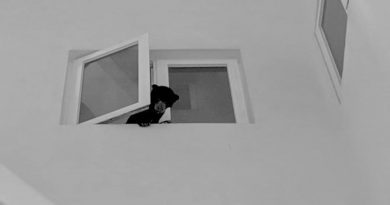 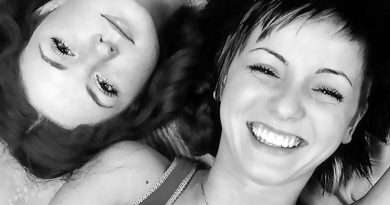