These pictures show a pet chicken recovering after a lengthy operation to pin the bones in its leg which were both broken after it flew down from the roof.

Dr Mohamed Ahmed said that a Swiss man who was the owner of the pampered chicken had bought the bird to his veterinary clinic in the Egyptian town of Safaga 10 days ago.

He said the chicken, named Lasky, had fallen from the roof of his house and asked the Egyptian vet to try and save it.

It was not revealed how the chicken ended up on the roof or why it had landed so heavily that it broke both its legs.

The Swiss owner’s insistence that they try to help Lasky prompted Dr Ahmed to search for possible treatments and so he enlisted colleague Dr Iman Abu Al-Majd, and together they anesthetised the chicken and inserted rods and nails into its legs to help it walk again.

The operation reportedly cost the Swiss owner EGP 7,000 (GBP 343) and lasted two and a half hours.

Dr Ahmed said that Lasky is recovering well after having two rods and six nails inserted into its legs.

The vet added that they will carry out another operation in one month to remove the metal supports from its legs.

To find out more about the author, editor or agency that supplied this story – please click below.
Story By: Basant Essam, Sub-Editor: Marija Stojkoska, Agency: Newsflash 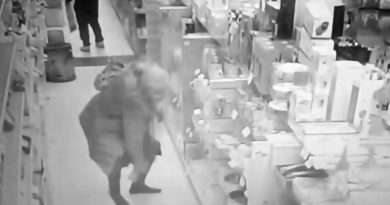 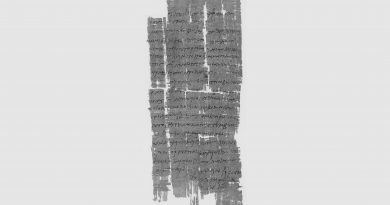 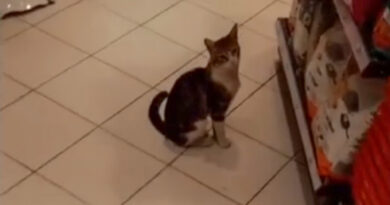