This is the moment the widely recognised President of Venezuela gives his mother an emotional hug after returning safely home after a five-country tour.

Juan Guaido, who is recognised by the United Kingdom, the United States, and the European Union among others as the interim President of Venezuela, arrived in the capital city of Caracas after touring five countries in South America.

In the video, Guaido’s mother Norka Marquez can be seen emotionally hugging and kissing her son upon his return.

Guaido visited Colombia, Brazil, Paraguay, Argentina and Ecuador in a bid to increase international support for his presidency.

Local media report Guaido had sneaked into Colombia ten days ago before starting the tour.

Reports state de-jure president Nicolas Maduro had considered having Guaido arrested upon his return but Guaido said he was received back into the country without problems.

Venezuela is in the middle of a political and humanitarian crisis which has seen Maduro reject humanitarian aid being brought into the country. Maduro is gripping onto power and still retains the backing of important military leaders in the country.

Netizen ‘Herlin Miranda’ commented: “Many blessings for the President of Venezuela, Juan Guaido.”

And ‘Ubener Herrera’ added: “When he is in prison for being a traitor also many will cry…” 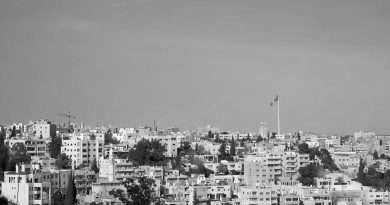 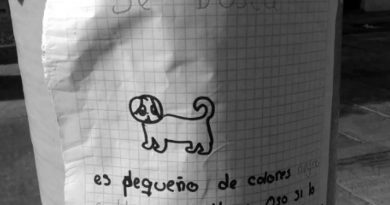 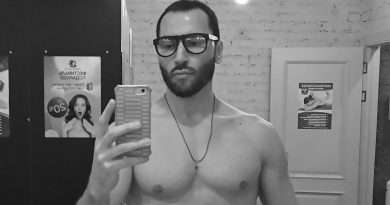 Male Model Who Was Symbol For Russian Gays Dies in Crash