Vandals have reportedly wrecked a Stone Age cave in Turkey, painting over or smashing away wall paintings that were over 42,000 years old.

The shocking vandalsim took place at Palanli Cave, an archaeological site near the village of Palanli in the district of Adiyaman in the Turkish province of the same name.

Cave paintings of deer, mountain goats, and human figures were reportedly spray-painted over or otherwise damaged by the vandals.

Some drawings were even chiselled off the cave walls and stolen, according to local media.

Archaeologist Yusuf Nazli stated that the iron gates at both entrances were broken and that although there has been a total of 45 figures on the cave walls, only a few had been left intact.

Nazli said: “The cave has a history of around 42,000 years and was one of the province’s most important cultural assets.”

He said it was suspected that those that broke in had hoped to find treasure, but added: “It isn’t possible to find gold or treasure here when the people barely knew about fire at the time.

“When we look at the history of money, it was invented around 2,500 years ago. Thinking about it, it should be obvious that there was no treasure in the cave.

“Therefore, people should not break in and destroy the cave and its paintings, because this was a cultural heritage site.”

It is unclear if the local authorities are investigating the matter.

To find out more about the author, editor or agency that supplied this story – please click below.
Story By: Tuba Gök, Sub-Editor: Marija Stojkoska, Agency:  Newsflash 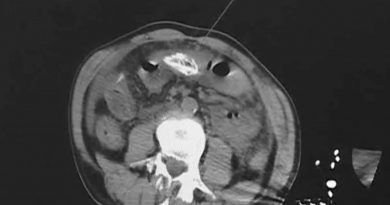 Live Eel Inserted In Bum As Cure For Constipation 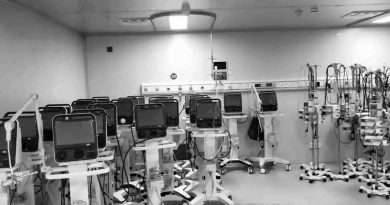 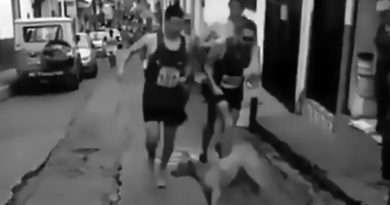