This is the moment a US tourist claims he was attacked on the street near in Morocco because his attackers thought he must had COVID-19.

The unnamed American and his Moroccan host have filed a complaint against a local pharmacist and his brother with the local authorities after the alleged attack in the city of Marrakesh.

The Moroccan hostel owner said: “The man is shaken and does not know what to do. We just want to protect his rights and for the national security to do their best in handling this situation.”

In the footage, the US national explains: “I was in the house when I heard banging on the door after we opened the door, we were attacked by four people and I got punched in the face.

“At that moment I did not know why, until they started accusing me on the streets of having coronavirus.”

The hostel owner defended the American man and called on the Moroccan authorities to take action.

The US tourist claimed that the hostel owner is also suffering abuse following the incident.

The Moroccan citizen said: “This is a foreign man with American origins who is staying with us, he was attacked by some neighbours who accused him of spreading the coronavirus when in fact he is not even ill.-2

The General Directorate for National Security (DGSN) has confirmed that the security services have opened an investigation into the incident.

Investigators have analysed CCTV footage to identify the suspects and refer them to the relevant judicial authority.

Netizen ‘Agadir Alife’ commented: “Yes, I certainly believe this. I myself have received several telephone calls accusing me of spreading the virus;”Every foreigner is carrying the virus!” was the most harmless statement. Well, did not leave the country for the last 9 years….how can I have the virus!” 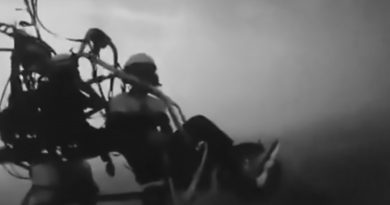 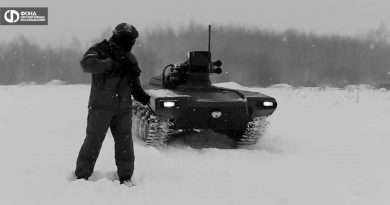 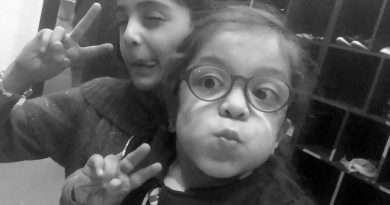 Cute Rare Disease Girl Wants To Be Doctor To Help Others