The US is set to dish out high-tech weapons to Ukrainian forces fighting Russian separatists in the east, according to one of Ukraine’s top diplomats.

Ukraine has reportedly requested to buy military equipment through the special US Defense Department Foreign Military Sales programme, which is attached to the Pentagon.

The move signals a major shift in policy, which appears designed to protect Ukrainian territorial sovereignty and thwart Russian aggression. Kiev continues its battle against Russian-backed separatists in eastern Ukraine, where around 4,000 Ukrainian soldiers have been killed since 2014.

Charge d’Affaires ad interim in Ukraine, William Taylor, said: “And I’m very pleased to announce today that Ukraine has requested for the first time the purchase of military equipment through a special US Defense Department program, called the Foreign Military Sales program.”

He added that the United States “stands firmly in support of the sovereignty, territorial integrity of Ukraine and the reform of its defence sector”.

The announcement comes as Taylor, the Secretary of National Security and Defence Council Oleksandr Danilyuk, Acting Head of the Security Service of Ukraine Ivan Bakanov and the leader of the Crimean Tatar people Mustafa Dzhemilev all visited the Kalanchak checkpoint on the border with Crimea.

Pro-Russian separatists and Russian Armed Forces took over Crimea in February 2014 and Russia formally annexed the peninsula on 18th March 2014.

Ukraine’s Ambassador to the USA, Valery Chaly, told local media: “We are now talking about modern weapons. Because it is precisely such weapons which are supplied through the system of government agreements.

“Ukraine does not currently have such weapons which are in the American army now.”

US lawmakers and military officials are in favour of increased support for Ukraine and the Trump administration has begun to provide anti-tank missiles and other weapons. 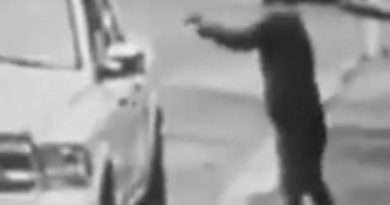 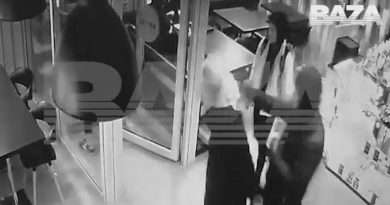 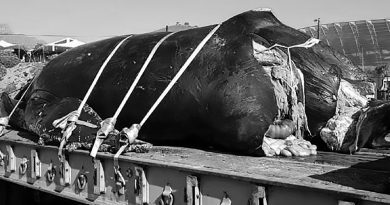