A Barcelona court has ruled that Coca Cola and its distributors do not have the rights to import and sell British-made Schweppes tonic water in Spain – meaning the British product will not be sold in the country.

The Provincial Court of Barcelona has ruled that Japanese company Suntory has the exclusive right to make and distribute Schweppes tonic water in Spain, prohibiting Red Paralela, who import and distribute the British-made version of the product for Coca-Cola, from doing so in Spain.

Cadbury, which was later taken over by Suntory, maintained ownership of the Schweppes brand in Spain and other countries. The court has therefore ruled that only Suntory has the right to distribute the product in Spain. Suntory also owns other drinks brands such as Ribena and Lucozade.

The court ruled that Barcelona-based Red Paralela must pay Suntory 293,480 EUR (266,729 GBP) in compensation, equivalent to five percent of the 5.9 million EUR (5.36 million GBP) Red Paralela made by selling 17.3 million bottles of British Schweppes tonic water in Spain between 2009 and 2014.

Suntory have welcomed the decision while it is unclear if Red Paralela plan to appeal. Reports state the case could be taken before the Spanish Supreme Court if appealed. 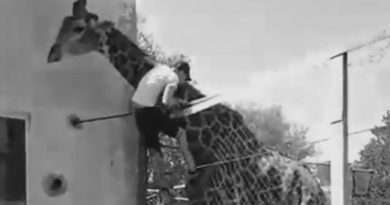 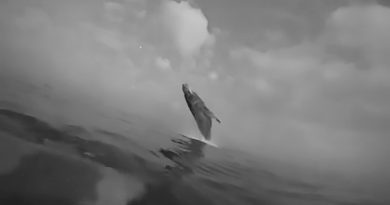 Huge Whale Leaps Into Air In Front Of People In Canoe 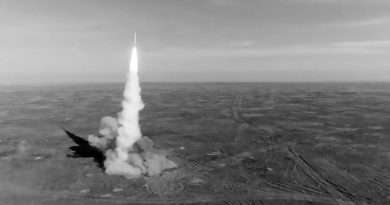