Hunt referred to Poland’s ‘Righteous Among the Nations’ heroes, an honorary title used by the state of Israel, during a speech at an event co-organised by the Israeli Embassy at London’s Foreign and Commonwealth Office.

The foreign secretary spoke about his 2006 visit to the Auschwitz concentration camp, saying: “We visited a museum to commemorate the Poles who had sheltered Jews.

“The penalty, of course, was death, not just for the individual, but for every member of that individual’s family.”

Hunt added that over 5,000 brave Poles “took that risk when many others across Europe looked away”.

The 52-year-old former health secretary revealed: “I will never forget standing on the sidetrack where the fate of so many people was decided with a simple instruction: left or right.

“I will never forget the Polish guide, who not once said that the Jews were killed, she always used the word ‘murdered’.”

Hunt added: “The sad truth is that not everybody in the British government at the time had the moral will to confront the reality of Nazism. The policy of appeasement, regardless of its good intentions, was vain.”

A bust of British Secret Intelligence Service officer Frank Foley, who saved many Jewish lives, was unveiled during the London event.

Based at the British Embassy in Berlin, Foley helped thousands of Jewish families to escape from Nazi Germany before war broke out.

Foley received a ‘Righteous Among the Nations’ distinction in Jerusalem in 1999. 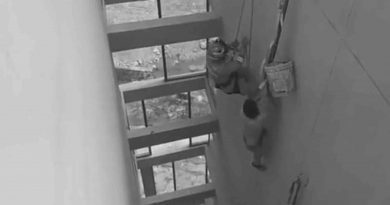 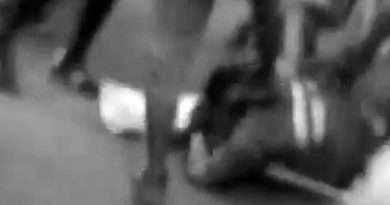 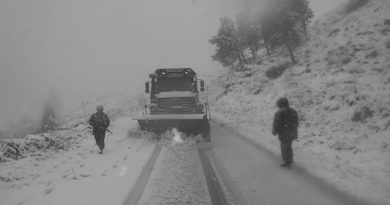