The Croatian police have managed to track down two suspects who allegedly beat two black gay American soldiers for dancing “a little more vigorously” than others in a local nightclub in October.

The two Americans, named in reports as soldiers Ny’Zavian Dozier, 24, who also moonlights as a popular Instagram fitness model, and Keith D. Rowe, 25, were reportedly attacked as they were having fun in the Opera nightclub in the Croatian city of Zadar just after 3am.

After nearly three months, the local police have arrested two suspects from the western Croatian coastal cities of Split and Zadar, identified as 33-year-old P.M. and 19-year-old M.K.

Police spokeswoman Ivana Grbin said: “The investigation has so far not been able to establish whether there was a criminal element or hate motive for the offence.”

The police previously stated: “The American citizens were dancing a little more vigorously [than others] and this annoyed the men who attacked them.”

At the time, an official statement by the American Embassy read: “The US Embassy in Zagreb condemns the recent violent attacks on two US tourists in Zadar. The well-being and security of US citizens abroad is one of the State Department’s top priorities.

“The Embassy is ready to provide appropriate assistance to American citizens in need and their families. Due to privacy issues, we are unable to comment further on this case.”

According to local media, the 33-year-old suspect worked at the nightclub as a manager and has since been dismissed by the owner Pjerino Bebic.

One of the American victims told local media: “We have not officially received any information about prosecuting the attacker, but it is good that they are working on the case.

“When I remember how the investigation began, I’m glad the inspector contacted us for details. The fact that they may have found the attackers two months later tells us that they are trying to find some kind of justice, we will see how it goes.”

He also told a Croatian newspaper: “I would visit Croatia again. Maybe not Zadar, but some LGBT-friendly places.

“That doesn’t mean we didn’t like Zadar and didn’t enjoy it most of the time. It’s beautiful and, apart from the incident, we had a wonderful time there.”

LGBT rights in Croatia have expanded in recent years, but LGBT people still face some legal challenges. Since 2014, same-sex couples have effectively enjoyed rights equal to heterosexual married couples in all aspects except adoption rights. Currently, a single person has the right to foster, but a person in a same-sex marriage does not. 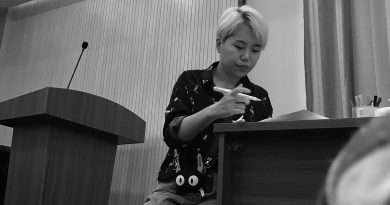 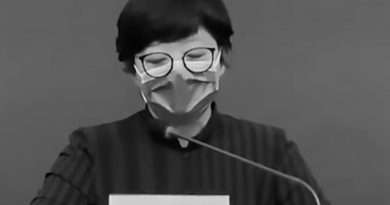 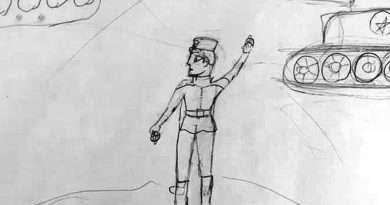