These two brothers allegedly beheaded their father after a family row before sending pictures of his headless body to a friend on WhatsApp.

The incident took place in the city Zapala in the province of Neuquen in central-western Argentina.

According to local media, Orlando Jara, 51, was allegedly beheaded by two of his sons in the morning on Sunday 27th January.

According to local media, the police went to the house after reports of a disturbance but left after they managed to calm the situation.

However, Fernando Jara, 27, and Matias Jara, 21, allegedly stabbed their father in the street three hours later after a second quarrel before beheading him, according to local media.

The younger brother Matias allegedly hit his father with a stone while police reportedly suspect the older brother, Fernando, of hitting him with a metal bar after stabbing him.

Reports claim the police found the dead body of Orlando Hara beheaded and with a knife in his torso.

Fernando allegedly took a selfie with his beheaded father and sent it to a friend on WhatsApp.

The prosecutor Marcelo Jofre told local media: “We found a macabre scene that we are still investigating. We have that picture and it is one of the pieces of evidence that we are including in our investigations.”

The police are investigating if the killing was triggered by abuse allegedly carried out by the victim.

The younger brother Deigo Jara told local media: “He was always drunk and he used to beat us. He would fight with our mother and we often had to defend her.”

Local authorities are also investigating the police response when they attended the house after the first quarrel as they decided not to arrest the father.

The mother Hilda Acuna told local media: “I begged them (the police) to take them but they did nothing. Fernando also asked them to take him. The police are to blame.”

Fernando and Matias have been arrested and they are both under police custody while the investigation is ongoing. 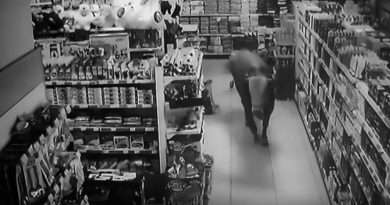 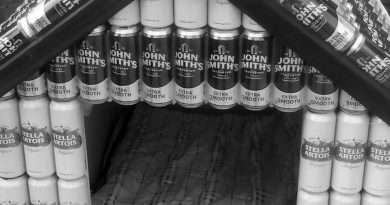 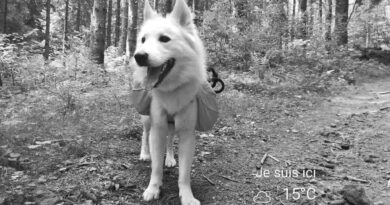