These images show the damages to this 1,800-year-old rock relief of Hercules damaged by treasure hunters who took pieces of the face in Turkey.

The rock relief is located in the Turkish district of Iznik in the province of Bursa.

The relief is a carving of the divine hero Hercules which was made for workers in the quarry to provide them with perfection and for religious worship during the Roman period. It is reported to be around 1,800 years old.

Local sources have reported the site was attacked by treasure hunters who badly damaged his face possibly in an attempt to remove it.

After their activities, half of the face of the carving was left missing and a hole was also made in it.

The images show the damage done to the relief which had already been largely deteriorated due to its age.

The gendarmerie has started an investigation into the incident and recently sent members to investigate the area where the incident took place on Friday 18th December.

However, there have been no reports of any arrests or suspects. The investigation for the case is ongoing.

Local sources report the site had been the target of treasure hunters on a previous occasion when the Hercules carving had its beard and wand stolen, however, it is unclear when that happened. 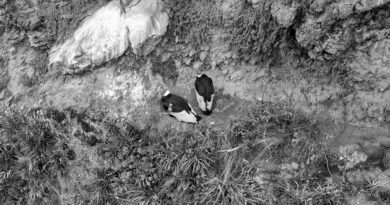 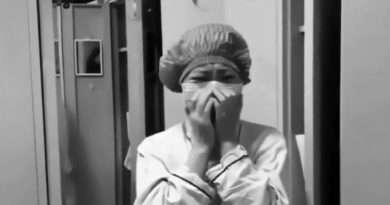