This pretty transgender Instagram influencer and TV personality has complained about being stopped from going into a nightclub because she “looks like a man”.

The incident reportedly took place on Saturday at the Rose in Rio nightclub in the Argentine capital Buenos Aires in north-eastern Argentina.

According to 21-year-old Kiara Acosta, she was stopped at the door of the club by the club’s PR manager – named in local media as Federico Dickmann – who allegedly discriminated against her for being a transgender woman.

Acosta told Argentinian newspaper Infobae that Dickmann said: “You can’t pass because you look like a man and you are not as hot as your friend.”

Acosta added: “I went dancing on Saturday. Federico Dickmann, a public relations manager at the club told my friend that I could not pass because I was not as hot as her and also because I was dressed, according to him, like a whore. My friend was dressed exactly like me.”

Acosta became popular after she participated in the reality TV show ‘Despedida de Solteros’ (Bachelor Party) on the Argentine TV channel Telefe and she has 268,000 followers on Instagram.

The transgender celebrity has reportedly started a public campaign on her social media profiles to denounce discrimination at the club.

She told local media outlet Infobae: “They knew I was a transgender woman and that is why they did not let me in.

“As soon as I published it, hundreds of people wrote to me denouncing similar situations where they were discriminated against because of several reasons. I did it so that people do not go through the same thing again.”

After Dickmann stopped the girls at the door, Acosta told Infobae she threatened to file a complaint against the club but the PR manager allegedly answered: “I have the best lawyers, you will lose like in war.”

According to local media, prosecutor Mariela De Minicis from the Attorney’s Office in Buenos Aires has now launched an investigation.

De Minicis told local media: “We will intervene after Kiara’s complaint. We are going to investigate. That is why we ask people to report any case of discrimination at the entrance of a club.” 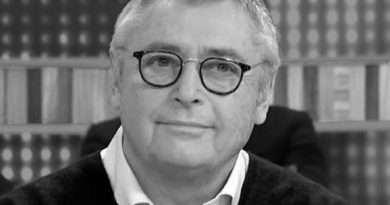 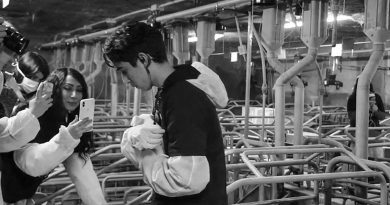