This three-year-old boy has tragically died after becoming caught in a curtain rope and suffocating whilst playing around in his home during Italy’s lockdown.

The shocking accident took place in the Monreale area of the city of Palermo, in the south-western Italian region of Sicily.

According to preliminary investigations of the Carabinieri (Italian police), the parents of the boy, identified as Agostino Mario Prestidonato, were watching TV in the living room while he was playing in his bedroom.

His father, identified as Antonio Prestidonato, noticed the accident shortly after and reportedly found the boy unconscious on the ground.

The emergency services were called but the paramedics could only confirm the boy’s death, reportedly from suffocation.

Local prosecutors have launched an investigation but it is believed the incident was an accident.

The boy’s father wrote on social media alongside a picture of his son: “My little angel you flew away tonight. You left us with a deafening silence. I am sure you will be holding hands with my dad and that you are smiling there”.

The Mayor of Monreale, Alberto Arcidiacono, told local media: “Monreale has lost a son. There are no words to describe what happened. Only questions that cannot be answered. The community feels a huge pain but they are not allowed to meet with the family.”

The mayor reportedly wants to decree a period of mourning in the municipality.

Due to the coronavirus lockdown, people in Italy are not allowed to attend funerals.

According to the latest figures from the Johns Hopkins University, Italy has registered 181,228 cases of COVID-19, and 24,114 deaths. 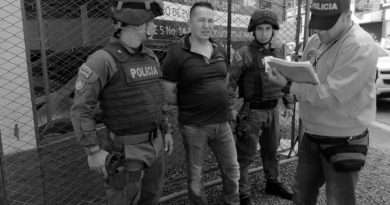 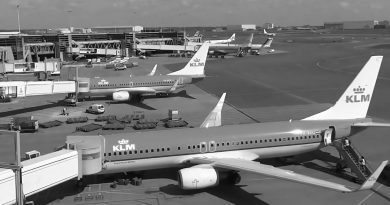 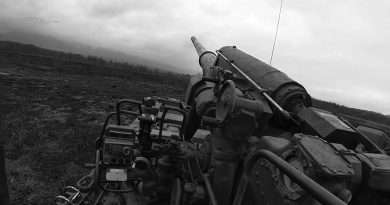