This is the moment a Tour de France cyclist who has an Olympic silver medal is caught up by an elderly farmer wearing a backpack during a training session.

The startling scene took place as Colombian cyclist Rigoberto Uran, who rides for Education First, was training in the province of Antioquia in northern Colombia for the Tour de France.

In the video, the 33-year-old can be seen pushing himself on the bike while an elderly man in a backpack and trousers keeps up behind him.

Local media report the amateur cyclist behind the Olympian was a farmer and Uran stopped to chat with him, saying that the man had caught up with him at “45 kph (28 mph)”.

The cyclist, who won silver in the road race at the London Olympics in 2012, says: “I heard someone was coming up to my wheel, I thought some aerodynamic guy was coming and then I looked and well….one of us is preparing for the Tour!”

The man, who has not been named, said he “was coming from the village” when he came across the cyclist.

Uran is one of the most-successful Colombian cyclists of all time, finishing second in the 2013 Giro d’Italia having taken leadership of Team Sky following the abandonment of team captain Bradley Wiggins.

He finished second overall in the 2017 Tour de France. 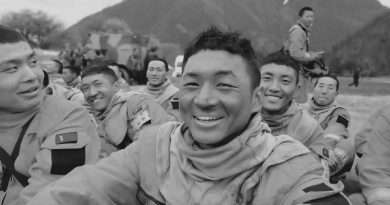 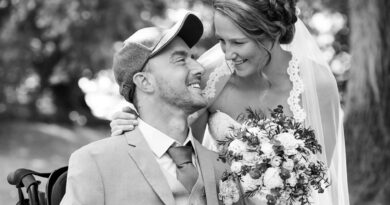 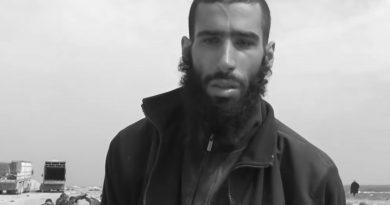