Commuters in Rio de Janeiro were surprised to see this brightly-coloured toucan which flew into an underground station and hit a wall before being rescued.

The tropical bird was rescued from Botafogo metro station, in the south-eastern Brazilian city, as can be seen from this picture showing a member of staff holding the brightly-coloured bird on the afternoon of 14th September.

The bird had entered the station from a pedestrian access point and hit a wall.

Employees brought the toucan into a ticket office and called the Environmental Patrol, which rescued the bird.

The toucan was uninjured, though it was reportedly stressed by the crowds.

It was taken to the nearby Urca Forest, on the outskirts of the city, where it was released.

Local media report that a marmoset and a hawk were also rescued from metro stations this year.

Toucans, known for their large, often colourful bills, are native to tropical North and South America. They range from 29 centimetres to 63 centimetres (11.4 inches to 24.8 inches) in size.

It is unclear what kind of toucan it was. 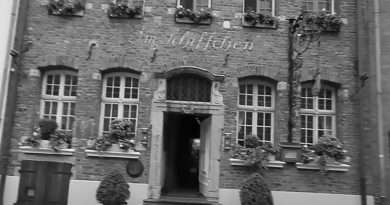 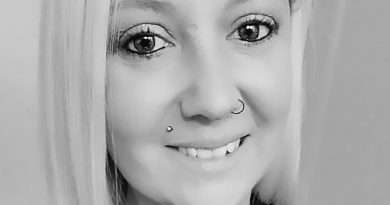 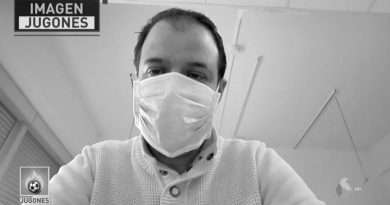