These images show how 36 magnetic balls swallowed individually by a one-year-old girl formed a ‘chain’ in her insides puncturing two holes in her intestine.

The bizarre images were taken after a one-year-old girl, who has not been named in reports, was taken to the emergency room fo Second Affiliated Hospital of Wenzhou Medical University in the city of Wenzhou in Zhejiang Province in east China.

The tot was reportedly suffering from a high fever, stomach ache and vomiting frequently. The girl’s family said they had taken her to a local clinic for an x-ray and doctors found a ‘chain’ inside her intestine. Doctors at the small clinic could not deal with the case so the girl had been taken to the larger hospital.

Doctor Lin Xiaokun carried out an x-ray and confirmed the girl had 36 magnetic balls in her intestine.

He believes the girl swallowed them one-by-one but their attraction to each other caused them to form a ‘chain’ in her intestine. The balls also caused two holes to appear in her intestine.

After an hour-long operation, the 36 balls were successfully removed and images show how they had formed a colourful chain.

Doctor Xiaokun told local media: “The girl swallowed the magnetic ball one by one, or from time to time. So it was not easy to notice for the family. Because of the magnetic power, all the swallowed balls attached and damaged the intestine.

“Especially when balls attached between intestines. It will cause anabrosis in the intestines. That’s why there are two holes in the girl’s intestines.”

The girl is still recovering in hospital and the doctor said “parents should not buy these magnetic balls as a toy for kids under 14 years old, it’s too risky” after reportedly dealing with 15 similar cases in the past three years. 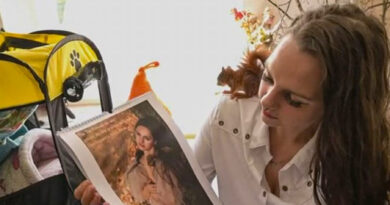 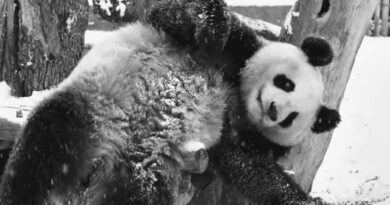 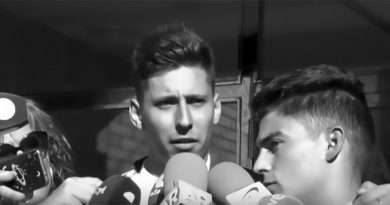