Civil servants working for the Ministry of Infrastructure have been told not to stack papers too high due to concerns over their building’s weak floors.

The unusual decree was issued to civil servants at ‘Rijnstraat 8’, an office building in the Dutch city of The Hague which houses the Ministry of Infrastructure and Water Management.

Over 6,000 government workers received notice that they can no longer have big paper stacks in the printer room or have heavy furniture and safes, according to local media.

The new directive even forbids workers from placing a second row of chairs around the meeting room table.

Civil servants were also banned from organising “dance parties” in the building’s restaurant.

According to local media, the warning came after concerns about the building’s weak floors.

The authority responsible for managing government buildings wrote in an internal message that it is “annoying for all employees that they cannot use the entire building without limitations”.

A spokesman said that there is no danger for the safety of the workers and the building is still safe to use.

However, he added: “It is better to be safe than sorry.”

The government property authority has employed so-called ‘floor walkers’ to check that civil servants are following the new rules.

According to local media, several government buildings were built using precast concrete panel floors which can be dangerous if they are not assembled in the right way.

The problems with the floors have been revealed after all government buildings were checked when a parking garage at Eindhoven Airport collapsed on 27th May last year.

The Ministry of Infrastructure building also houses the Ministry of Foreign Affairs and the country’s immigration and asylum authorities. 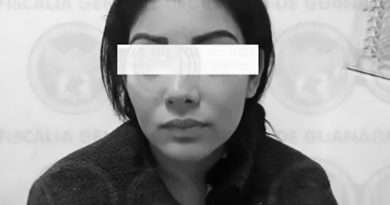 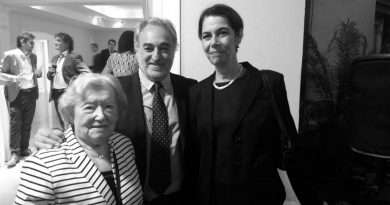 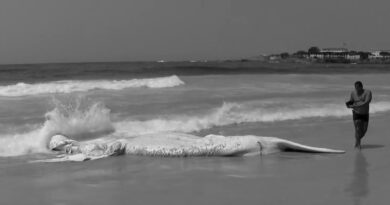