An elderly elephant in Italy who spent her life being forced to perform in circuses even when terminally ill has died aged 63.

The female Indian elephant (Elephas maximus indicus), named Andra, reportedly died of a health condition at the age of 63 in Azzano San Paolo in Bergamo, Italy, this week.

Andra hit the headlines in 2009 after several videos were shared online showing her being brutally beaten before going onstage at a circus in Greece.

The incident sparked an online backlash and the Greek government subsequently banned the use of animals in circus shows.

However, instead of enjoying the rest of her life away from circus shows, Andra was shipped to Italy where she joined the Rolando Orfei Circus.

After being moved she reportedly collapsed during her first days with the new circus, where she was diagnosed with a terminal illness.

However, her new owners decided that she could continue performing, and she was forced to carry on.

Following her arrival in Italy, the ageing elephant’s wellbeing was closely monitored by members of the animal rights group Lega Anti Vivisezione (LAV) who wanted to stop the animal’s circus performances and transfer her to a sanctuary to live out the rest of her days in freedom.

Instead, they said Andra was abused by being forced to perform until her last day.

Donato Ceci, a LAV member based in the group’s headquarters in Bergamo, spoke about the heartbreaking story of the elephant saying: “Andra was exploited right up to her last drop of energy. We tried in every way to get her out of there and savour the sweet scent of freedom, but the current laws did not allow it. She spent her life performing for human enjoyment, far from her natural environment”

“Andra and her blood, sweat and tears have become the symbol of exploited animals in Italian and European circuses.

“They are the shadow that all those who tolerate and support the mistreatment of animals for a sick form of human entertainment will have to live in.”

LAV is currently working on a strategy to present a prohibition law to the Italian Culture Minister Dario Franceschini, 63, to definitively ban the use of animals in circuses and shows.

A LUV spokesperson told Newsflash: “We want to use Andra as a symbol and ask the question ‘should animals be used in circuses?’” 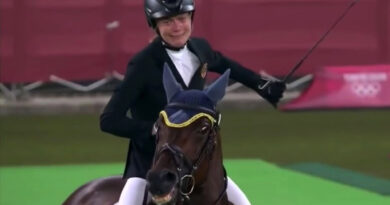 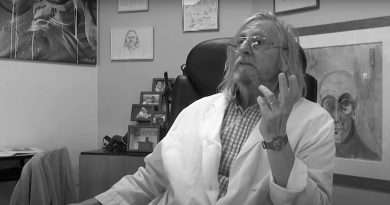 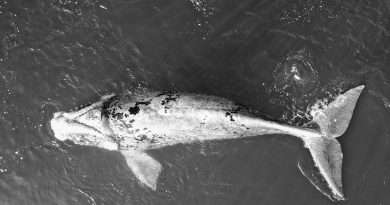