A new study has found that tiger sharks are not completely solitary predators as they actually have social preferences, picking and choosing which sharks to ‘hang out with’, and for how long.

Scientists at the University of Miami Rosenstiel School of Marine and Atmospheric Science (UM) and the Institute of Zoology at the Zoological Society London (ZSL) carried out a three-year-long study on tiger sharks (Galeocerdo cuvier) on Tiger Beach in the Bahamas.

Tiger Beach is a hotspot for tourists who participated in ‘baited shark dives’ this allowed the researchers to monitor the behaviour of sharks when exposed to humans as well as when they were in a more natural setting.

The research team tagged and tracked the movements of tiger sharks over the course of three years using a Social Network Analysis tool which provided them with data on the social movements of the sharks.

The data found not only how sharks behaved in their natural environment but also how they were affected by the tourists during baited shark dives.

In a statement released by UM, the researchers said that the data showed that the sharks, which often reach 5 metres (16.5 feet) in length, formed social groups meaning that they weren’t behaving like lone-wolf predators as previously believed.

They also found that the sharks being fed by diving tourists exhibited unusual behaviour, they became more aggravated and the previously documented social groups broke down suggesting that the interaction with the humans altered their social behaviour.

Neil Hammerschlag, senior author on the study and research associate professor at the UM Rosenstiel School, said: “Given that tiger sharks spend months at a time out in the open ocean as solitary predators, it’s amazing to me that they show social preferences for one another when they are at the Tiger Beach area.”

He added:” “For nearly two decades, I have spent countless hours diving at Tiger Beach, always wondering if these apex predators interacted socially. Now we know.”

Baited shark dives are conducted so that tourists can get up close and personal with the sharks this practice has often been criticized by conservationists who claimed it negatively impacts the animals by altering their long term behaviour.

This study found that baited shark dives may well disrupt the social organisation of Tiger sharks but it also found that the damage appears to be temporary as behavioural patterns returned to normal once the sharks left the dive sites.

David Jacoby, ZSL Honorary Research Associate and lead author of the study, said: “The boundary between wildlife and people is becoming increasingly thin, so as well as observing a new social behaviour for the first time in what was once thought of as a solitary shark, we also measured the impacts of human activity on these predators’ interactions.”

He added: “They seem to show some resilience to the bait feeding.”

The team hope that this study will help conservationists and researchers in the future get a better idea of how Tiger sharks live, socialise and the role they play in their ecosystem.

The study, titled “Social network analysis reveals the subtle impacts of tourist provisioning on the social behaviour of a generalist marine apex predator,” was published on 3rd September in the Journal Frontiers in Marine Science. 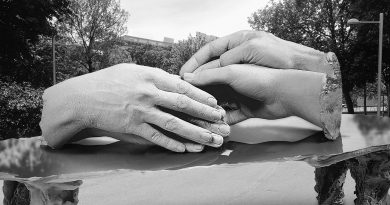 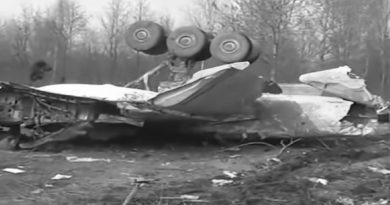 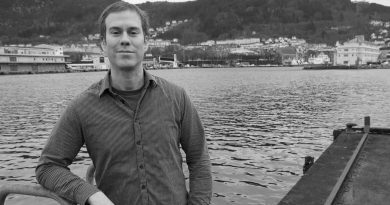 Fish Levels In North Sea Up By 104 Percent, Study Says