A 26-year-old student on trial in Germany suspected of scratching the paintwork of 1,713 cars causing 2 million GBP in damages has gone on trial after he was arrested in a sting operation.

The total of the damage allegedly caused by the accused in the city of Schweinfurt in the German state of Bavaria was calculated by police at 2.36 million EUR (2 million GBP), making him the country’s worst serial car vandal. He is also believed to have struck in the city of Wurzburg and in his hometown Veitshochheim.

The economics student is accused of attempting to have damaged the cars to deal with stress, and the accused has so far said nothing about the allegations apart from mentioning “voices in his head” as a possible motive, according to local media.

However, defence lawyer Bernhard Lowenberg, 43, wants the case thrown out, claiming the prosecution has no real case to present.

Police set up a special task force to trap the suspected vandal and because of the scale of the attacks, the Judge in the case Angelika Drescher, has accepted a reduced indictment involving 642 damaged cars at a cost of 930,420 EUR (790,955 GBP). Even that however will still take time to process with the case not expected to end before 8 April.

Reports said the special police team set up to track down the man concluded that he lived on a specific street in Veitshochheim based on the pattern of attacks, and the fact that many of them either started or ended on the same road.

In the end, plainclothes officers reportedly caught the 26-year-old, identified only as Daniel J. because of local privacy laws, after they positioned 10 civilian vehicles on the street where he was most active.

According to local media, the police found notes on his phone that matched the streets where many of the incidents took place.

They also found a screw with paint fragments on it that was found on the ground that matched a screw found in his backpack. Also, his phone had been logged onto local transmitters near where the crime series had occurred, according to reports. 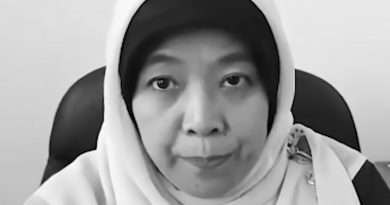 Women Fall Preg From Sperm In Pool Official To Resign 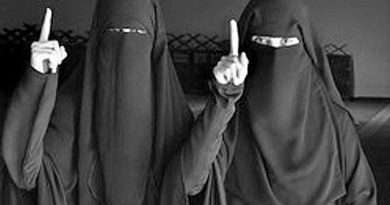 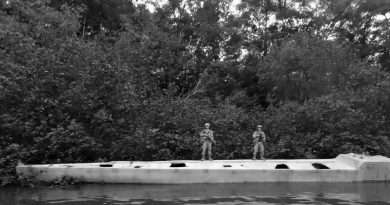