A journalist who travelled all the way from Holland to Romania to recover a stolen Picasso artwork buried under a tree said he is furious after discovering it was a hoax planted by a theatre troupe to promote their next show.The supposed recovery of the artwork ‘Tete d’Arlequin’ by Pablo Picasso hit news headlines around the world.The famous Picasso artwork was stolen from the Kunsthal Museum in Rotterdam in 2012 together with six other paintings.

The thieves were eventually arrested in Romania, although the stolen paintings were never found.It was assumed by investigators the artworks, which included paintings by Monet, Matisse and Gauguin, were partly burned in a stove by the thieves.Mira Fetuci, who published a book in 2015 about the theft, received an anonymous letter 10 days ago in which a detailed instruction was written explaining that the Picasso artwork was buried next to a tree.When Fetuci arrived in the village of Greci in the Romanian county of Tulcea together with Dutch journalist Frank Westerman, they indeed dug up the painting which they immediately passed on to the Dutch Embassy in Bucharest.Feticu said: “We did not want to walk around for too long with the painting.”

Experts however immediately doubted the authenticity of the Picasso pastel drawing.

Peter van Beveren, the former curator of the exhibition of which the Picasso drawing was part, said that there were “too many discrepancies”.

He said: “The stripes, the colours, the details, it is not correct. On the basis of what I see I think it is a forgery. A good one though.”

Belgian theatre makers Bart Baele and Yves Degrys have now admitted that the artwork is indeed a forgery and was planted in Romania as part of a PR stunt to promote their new show “True Copy”, which is dedicated to the infamous Dutch forger Geert Jan Jansen whose forgeries flooded art galleries across Europe until he was caught in 1994.Feticu is angry about being deceived by the two pranksters.She said: “It is a bizarre story! They want to sit down with us to say sorry, but I don’t know if I can do that. I first have to control my anger.”“Pranks have their limits. We flew with the two of us to Romania, dug up an artwork, did not sleep for two nights, I have cried, laughed, sat for hours with the police, it is unbelievable.“When I read their email with their notice that it was all a stunt I became angry.” 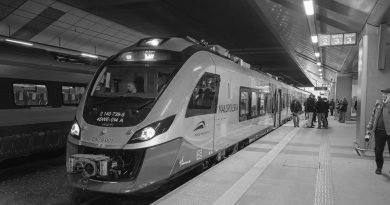 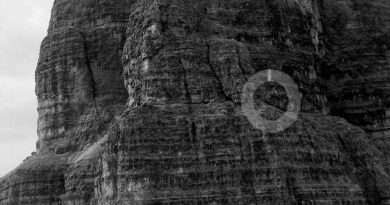 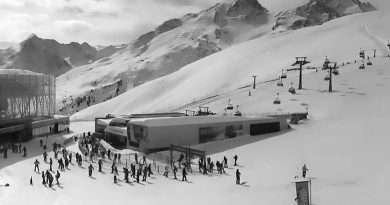 Over 100 Brits Want Damages Over Austria Virus Cover Up