This bungling singer has been arrested for keeping a rare sun bear cub in her flat after thinking it was a stray dog.

The Red List of the International Union for Conservation of Nature (IUCN) classifies the sun bear as ‘vulnerable’.

However, they are listed as an endangered species and protected under the Wildlife Conservation Act of 2010 in Malaysia.

The authorities were alerted to the incident when the bear put its head through one of the apartment’s windows and let out a huge roar.

The tenant was later found to be the 27-year-old Malaysian singer and former reality star.

She was detained by members of Malaysia’s Department of Wildlife and National Parks for keeping a protected animal, according to local media.

After being arrested, Sofia said: “At first, I thought it was a dog

She claimed that she found it in poor health by the side of the road a fortnight ago.

When she realised that her dog was in fact a bear cub, she knew that she could no longer keep Bruno, as she named it, and planned on giving it to the Zoo Negara.

Sofia said: “I was worried about sending Bruno to the zoo [while unwell] because the animals there look skinny.”

She also claimed that she “only wanted to save the bear” and had “no intention of exploiting it”. 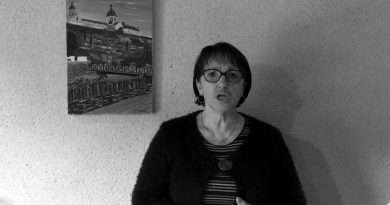 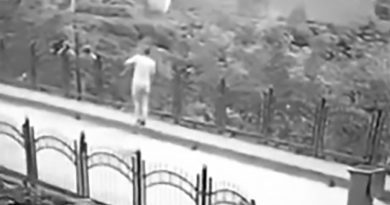 Street Cleaner Sweeps Up Puppy And Drops It Over Bridge 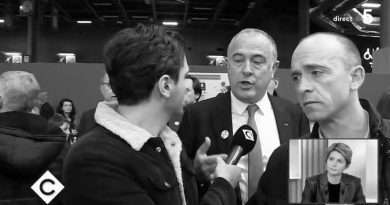