This is the moment suspected drug traffickers abandon their boat on a busy beach in Gibraltar and flee the pursuing cops on foot in front of stunned beachgoers.

The incident was filmed at Eastern Beach in the British Overseas Territory of Gibraltar and several videos were later shared on social media.

One video shows the suspects arriving to the shore in a speedboat as a police helicopter hovers above.

In another scene, two men are seen abandoning the boat and running across the sand in front of stunned beachgoers.

According to local media, there was another chase that took place off the Gibraltar coast earlier the same day.

The Gibraltar Police have confirmed that both incidents are being investigated, but did not mention if any suspects have been arrested yet.

The Gibraltar authorities said that the Spanish Civil Guard chased the suspects to the beach and are cooperating with them in the investigations.

Meanwhile, reports said that the Civil Guard has demanded more resources from the Spanish government to help with the level of drug trafficking taking place in the Strait of Gibraltar.

The smuggled drugs are predominantly leaving from the Moroccan coast in high-performance boats, according to local media.

The investigations are ongoing. 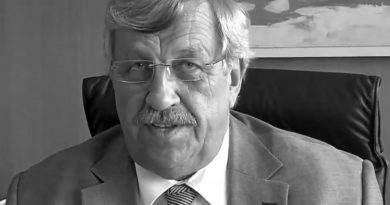 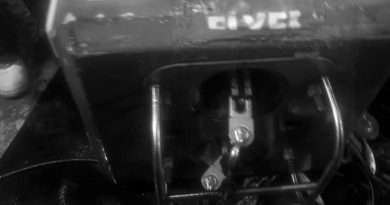 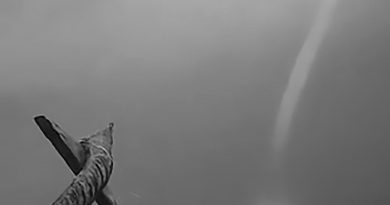