A Spanish climber and his girlfriend who were rescued against their will in bad weather after his mum called the authorities is now refusing to pay the bill.

According to reports, an unnamed 45-year-old Spanish man and his 36-year-old partner became trapped on a cliff face in the northern Italian Dolomites mountain range due to adverse weather.

During their three-day spell on the cliff face, the couple reportedly refused mountain rescue help because they were convinced they could reach the top of the ‘Three Peaks of Lavaredo’, 80 metres (252 feet) away.

However, the couple became exhausted and were finally rescued from their 2,750-metre (9,022-foot) position on the cliff face, according to local media.

The rescue mission was launched by local authorities after the male climber’s mum became worried and enlisted the help of a mountain rescue team.

The pair were eventually rescued despite insisting that they did not need help from the authorities.

The Spanish couple, who was visiting northern Italy for one week from their home in Barcelona, are now refusing to pay the 7,500-EUR (6,721-GBP) rescue bill because they never asked for help.

The unnamed male climber told local media: “There was no emergency. We paused our climb due to the bad weather.”

However, he also admitted that he travelled to the Italian mountain range with his girlfriend “without having insurance”.

President of Veneto Luca Zaia explained that the mountain rescue service intervened because “it is our duty to do so”. 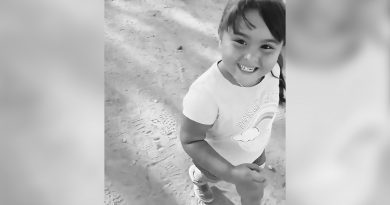 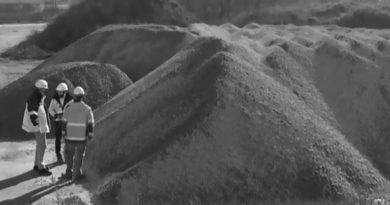 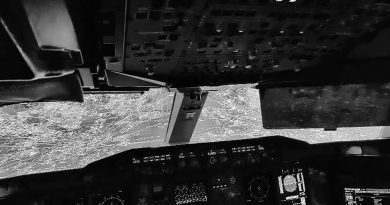