A Belarus man whose mother died of coronavirus has filed for a criminal case be launched against the country’s president for not locking the country down.

Alexander Matveev has filed a statement with Belarus’ Ministry of Internal Affairs with the city of Polotsk in Vitsebsk Voblast demanding a criminal case be launched against President Alexander Lukashenko.

The statement demanded the politician been investigated for “not taking the necessary measures to protect the nation from the spread of a particularly dangerous virus” after Matveev’s mother died of COVID.19.

No lockdown has been announced in Belarus, with the president recently saying economic slowdown and possible food shortages were to blame, claiming “it is not a problem to lock down the country, we can do it within 24 hours. But what will we eat then?”

Matveev, whose age is not reported and lives in France, told Belarussian media: “My mother (Lydia Padalko, 68) had spinal aches and after a successful operation to remove a benign tumor, she felt bad two days later after the surgery. She had a fever and a cough so they prescribed her antibiotics.”

He said that as he was stuck in France due to international travel limitations he received updates from relatives and his mother directly until she was placed into intensive care in the city of Vitebsk, claiming he could not get in contact with hospital officials.

He said: “She was placed in intensive care on a ventilator with severe pneumonia. On 2nd April she died. The COVID-19 infection was confirmed when she was already in the morgue.”

Matveev added: “It is so frustrating that people are not being provided with any information, no names of the dead are being shared or any statistics. We need a lockdown, we need protect our nation as well as the doctors.”

According to the latest figures from the Johns Hopkins University there have been 861 confirmed cases of COVID-19 in Belarus with 13 deaths and 54 recoveries. 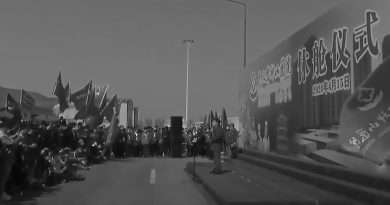 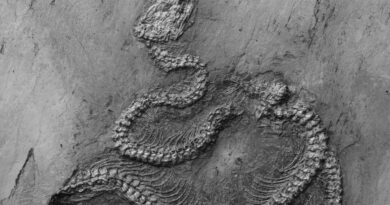 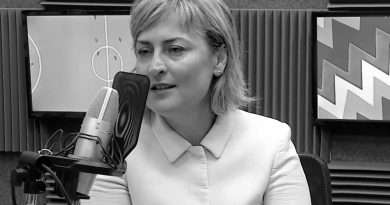