This Mexican drug trafficker – the son of the leader of the Jalisco New Generation Cartel – has been extradited to the United States.

Ruben Oseguera Gonzalez, also known as El Menchito, is wanted on charges linked to drug trafficking and the use of firearms.

The 28-year-old is the son of the leader of the Jalisco New Generation Cartel, Nemesio Oseguera Cervantes.

He is wanted by prosecutors in the US on charges of conspiracy to traffic more than five kilogrammes of unspecified narcotics as well as the unspecified firearms offences.

He has been held in custody in the maximum-security wing of the Federal Centre of Social Readaptation prison located in the city of Hermosillo, in the northwestern Mexican state of Sonora since September.

His lawyers have been fighting his extradition to the United States since last year.

His lawyer, Victor Beltran Garcia, argued that the current extradition process does not follow the terms of the extradition treaty between Mexico and United States, alleging the signatures of authorisation were falsified.

Meanwhile, he also tried to stop the extradition process by claiming that his client could face the death penalty in the United States.

In the past, El Menchito, considered by authorities as the second in command of the Jalisco New Generation Cartel has been arrested on multiple occasions but always later released due to a lack of evidence.

According to his lawyer, Victor Beltran Garcia, El Menchito has taken part in five different trials but has been released due to lack of evidence or other irregularities each time. 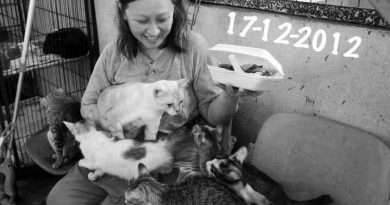 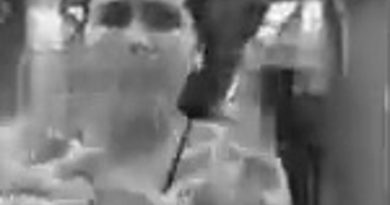 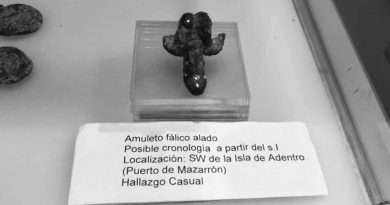