The female co-founder of a German animal welfare organisation who rescued animals from the slaughterhouse has been convicted together with her partner of bestiality for sex with horses and dogs.

In June 2018, the unnamed couple were investigated in their town of Freiburg in Baden-Wuerttemberg, south-west Germany, after emails containing animal sex were found by cops in their possession.

The male, a 40-years-old bricklayer, had previously written emails about his attraction to zoophilia.

An investigation concluded that he regularly visited animal sex websites after screenshots were unearthed in his possession that proved it.

He also filmed his girlfriend, 37, whilst she had sex with a pit bull in front of the camera between 2011 and 2012. More recently, she had also reportedly had sex with another dog that was described as the family pet.

The court heard that she had co-founded an unnamed animal rights group which saved animals from slaughterhouses. But it has now been revealed she also part in the sick bestiality practices with her partner who was known to pals by his nickname “Mad Dog”.

In one of the pictures, which has not been made available to the public, she can also be seen touching a pony’s genitals.

The couple were convicted of violating the Animal Welfare and Pornography Act due to their actions.

Both were found guilty and received a suspended sentence of 80 days and a fine of 450 euros (384 GBP).

Brits Arrested For Tying Up Ibiza Women, Robbing Them 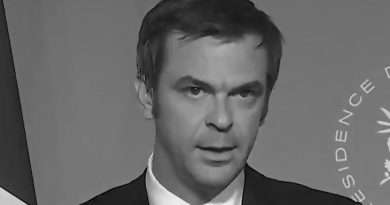 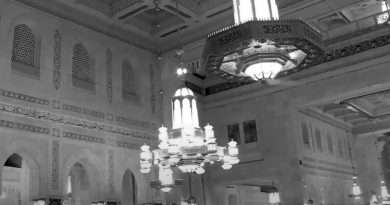