Iran has put on display these British and US drones its forces downed after the aircraft allegedly violated the country’s airspace.

The Islamic Revolution Guards Corps (IRGC) showed the vehicles at an exhibition in Tehran, the capital city of Iran and Tehran Province, northern Iran.

According to local and international media, the IRGC’s Aerospace Division had claimed to have seized an unnamed drone called Phoenix.

The exhibition which is called ‘Hunting Vultures’ reportedly shows Phoenix, a drone equipped with an all-weather, day or night, real-time combat surveillance system which can fly up to five hours. British company BAE manufacture a drone called Phoenix.

The exhibition reportedly also showed Aerosonde, a drone used by the US Army and designed for electronic warfare.

Iranian media reported that the Aerosonde aerial drone can conduct sea- and land-based operations up to 300,000 flight hours in the scorching heat as well as the freezing cold, providing full-motion videos.

According to local media, Hossein Salami, the IRGC Commander-in-Chief said Iran will never allow a war on its soil.

He added: “Iran will follow and destroy any aggressor who stages even a limited attack on the country.”

He added that Iran has only shown a fraction of its military capability.

This is not the first Iran has captured an unmanned aerial vehicle after claiming it has breached its aerial space.

On 21st June, Iran seized US RQ-4 Global Hawk “spy drone” claiming it had allegedly flew near the Strait of Hormuz. 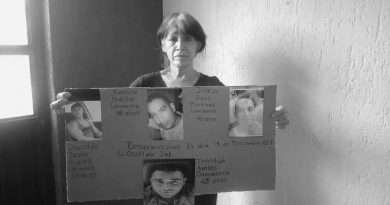 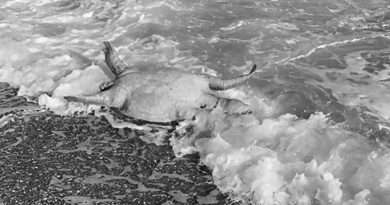 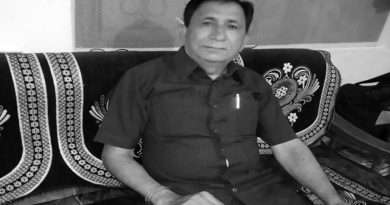 Farmer Dies Waiting In Queue For 2 Days To Sell Crop