This is the shaman who is walking 6,272 kilometres across Russia to Moscow to expel Vladimir Putin from office because he “is not a man, but a demon” – but he will not reach the capital until 2021.

Shaman Alexander Gabyshev has walked almost 2,000 kilometres (1,243 miles) in over six months as he treks 6,272 kilometres (3897 miles) from the city of Yakutsk in the Sakha Republic in eastern Russia just 280 miles south of the Arctic Circle.

Gabyshev is reportedly determined to “expel Putin’s evil spirit from the Kremlin” but he is not expected to reach Moscow until 2021.

Footage shows Gabyshev speaking to onlooker on the road and the shaman, from the Yakut ethnic group, was also recorded giving an evening sermon in Chita, a city and the administrative centre of the Zabaykalsky Krai in southern Russia.

Speaking to the crowd, the shaman declared that “Putin is not a man, but a demon, and he must expel him”.

He said that he had begun the process of expelling Putin from the Kremlin through peaceful actions such as meetings and rallies but he said that he would be willing to apply other methods.

He finished the rally by claiming that “From now on, Putin is not a decree – live free!” before singing a traditional Cossack song with the crowd.

The representative of the Chita Diocese, Roman Viktyuk, called the event a provocation and expressed doubts about the mental health of the shaman. 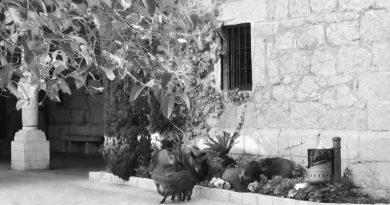 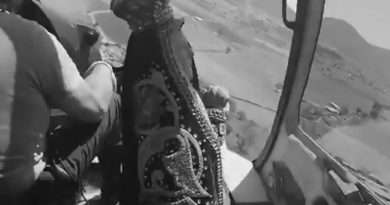 Virgin Mary Flown In Helicopter To Ask For COVID-19 End 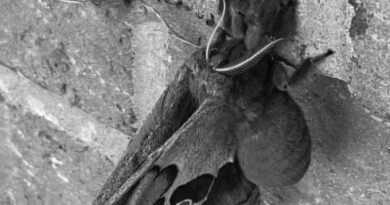