These images show a sea otter apparently trying to munch on a much larger shark off the Californian coast.

The incredible encounter was photographed near Morro Bay in San Luis Obispo County in the US state of California by Don Henderson and Alice Cahill last week.

Local otter NGO ‘@seaottersavvy’ shared the images on Twitter with the message: “If you watch sea otters long enough you will see a range of sealife brought to the surface. These “jaw-dropping” images are the first record of an interaction between a sea otter and a horn shark!”

The images show a sea otter (Enhydra lutris) apparently trying to nibble on a horn shark (Heterodontus francisci) but finding it difficult to tackle its meal.

A spokesperson for the department of fish and wildlife said that this was the first known capture of a horn shark by a sea otter.

Sea Otter Savvy said: “While fish are not unusual prey for more northern sea otters (Alaska and Russia), they are quite uncommon in California. Not surprisingly, while some nibbling may have occurred, the prey was not consumed.

“We can only guess about what was going on here. As a seasoned SO biologist, I suspect the shark (a bottom dweller) was grabbed during foraging for something else only to be abandoned as inedible.” 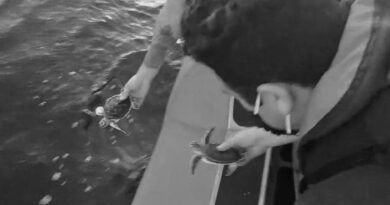 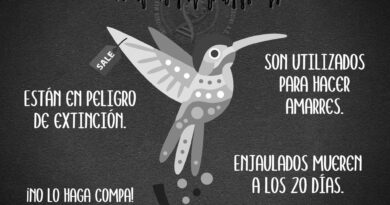 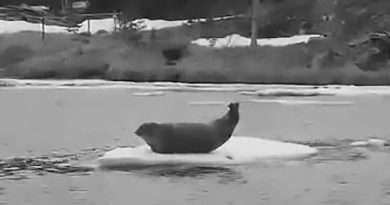