This is the horrific moment a sadistic dog owner hangs a puppy by a rope from its neck as the little dog struggles in vain to free itself.

The man, in China’s biggest city of Shanghai, posted two sick videos of the poor dog being hanged from what appears to be a rope.

The puppy is seen hanging by the neck and kicking its legs until it appears to stop moving and go limp.

But the little dog did not die as a subsequent video shows it barking and wriggling frantically as it hangs from a rope tied around the back of a chair.

Before posting the sick clips on the popular Chinese social media site Weibo the puppy’s owner had reportedly agreed to sell the dog to a woman for the equivalent of 230 GBP.

But then he sent the videos to the woman with the bizarre comment: “The puppy eats too much and lacks exercise. I am helping exercise the puppy.”

The current condition, or location, of the puppy are not known after the grotesque mistreatment it suffered at the callous man’s hands.

The man later deleted his contact information from the site after the horrified woman condemned the shocking clips on social media.

The videos outraged dog lovers in China where there is currently no national legislation explicitly prohibiting the mistreatment of animals.

PETA Asia spokesman Keith Guo commented: “How many times do we have to see this before an animal projection law is implemented in China?

“Sadly, this animal abuse doesn’t violate any regulations in China.

“While much has changed in China with animal protection now being at the forefront of many young people’s minds, this is yet another tragic example of why China needs an animal-protection law.” 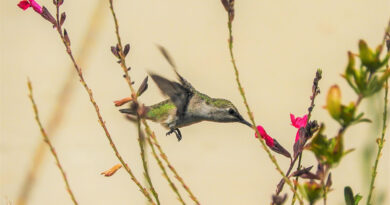 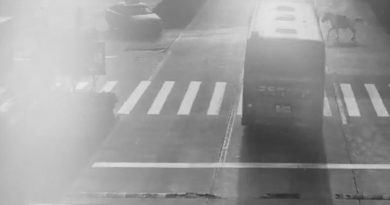 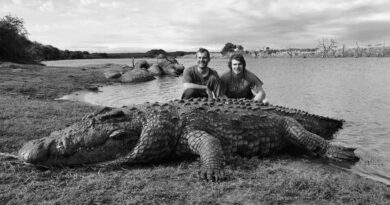