A Chinese carpenter has had a rusty nail removed from his lung after holding it in his mouth and swallowing it while hammering wooden boards two years before.

Mr Li was not aware that the nail was still in his body and it was discovered when he went for a checkup at a hospital in the southern Chinese province of Guangxi.

However, although the reason he had gone there was on suspicion of a stomach ulcer, the examination showed that the patient had a more serious problem when doctors identified a three-centimetre long nail in his lung tissue.

The carpenter explained that he was nailing wooden boards two years before when he accidentally swallowed a nail he was holding between his lips.

Mr Li said that the nail did not pose any initial problems and he simply presumed it had passed out of his system naturally, believing mistakenly that it had gone into his stomach.

Hospital doctor Luo Qiang said the nail had become wrapped in lung tissue and needed to be removed via a thoracoscopy.

The doctor explained that he planned to remove the object with an endoscope, but due to the time it had been in the patient’s body, and the fact that it was now wrapped in tissue, he decided to carry out a thoracoscopy.

In the end, the nail was successfully removed and Mr Li is currently recovering well in hospital. 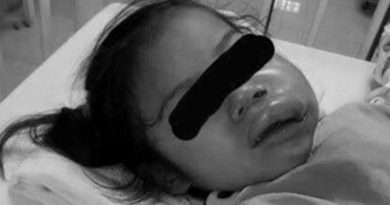 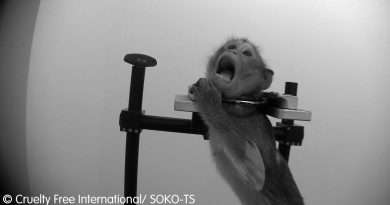 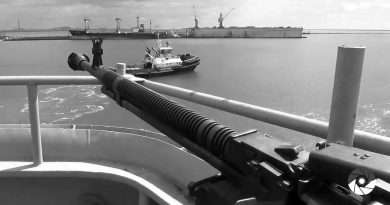