Russian tank divisions, fighter planes and over 4,000 soldiers have been filmed taking part in war games on snowy terrain.

The training exercises took place at the Totskiy military range outside the city of Orenburg in the south-western Russian region of Orenburg Oblast which borders with Kazakhstan.

According to the Ministry of Defence of the Russian Federation, Orlan-10 unmanned aerial vehicles took to the skies to detect the enemy’s position during the war games.

After pinpointing their location, Soviet manufactured BM-21 Grad multiple rocket launchers were fired at the targets before Russian tank divisions moved in.

According to the Russian MoD, the tanks were supported by Mil Mi-24 attack helicopters and Sukhoi Su-34 twin-engine fighter bombers.

Reports said that over 4,000 soldiers were used in the training exercises.

The Sukhoi Su-34 is a Soviet-origin twin-engine, twin-seat, all-weather supersonic strike aircraft that first flew in 1990 and entered service with the Russian Air Force in 2014.

The Mil Mi-24 is a large helicopter gunship and low-capacity troop transport with room for eight passengers.

It is produced by Mil Moscow Helicopter Plant and has been in operation since 1972 by the Soviet Air Force and its successors, along with 48 other countries. 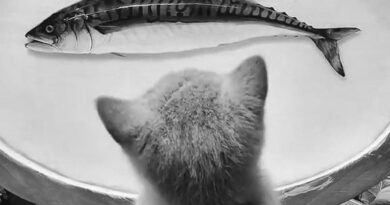 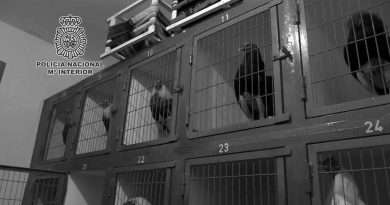 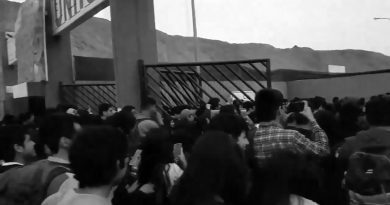