A top Russian crystal glass producer that created miniature crystal corona viruses to showcase their work and as a sign of the times has now decided to start selling them after getting requests from the public.

The Gusevskoy Crystal Factory which is one of Russia’s top makers of crystal and cut glass has been in operation since 1756, with customers in the past including the Imperial Romanov family.

In recent years they have also branched out to do everything from glass medical ampoules, the interior of thermos flasks and special bowls for containing explosives.

And now the factory located about 160 kilometres from Moscow in the Vladimir Region has created these tiny coronavirus models to showcase their work and reflect the times we are living in.

A spokesman for the firm confirmed to Russian media that they had not intended to sell them, but confirmed that many people had expressed an interest in buying them.

They said they had already received online orders from mail order customers. The company also has shops including one selling its products near Red Square in Moscow.

The companies deputy general director Elena Usenko said: “An experimental batch was made, literally five pieces of the product, and our plans when producing did not include the idea of selling them commercially, and putting it in our product selection. It was simply a comment on the current situation, an attempt to create a reflection of what is happening.”

She said each of the viruses were the size of a large apple, which cost around 3,000 RUB (32 GBP) and they had been surprised when people wanted to buy them.

But given the fact that the current coronavirus pandemic meant the demand for jewellery and ornaments had plummeted, they decided to open them up as another product line. 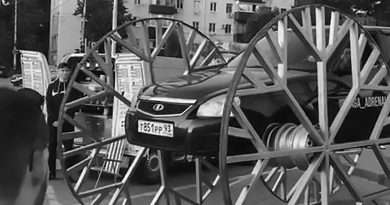 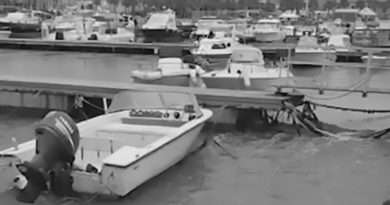 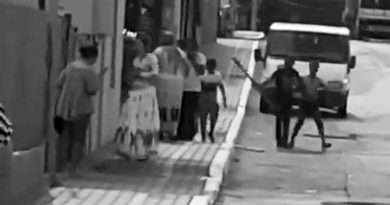