The gorgeous Russian beauty queen who split from a Malaysian Sultan has shared photos of their alleged child together and netizens have claimed he looks just like his dad.

He was proclaimed Malaysia’s 15th ruler in December 2016, but just two months later, in January 2017, he resigned becoming the first Malaysian royal to abdicate.

Even though their marriage was never officially confirmed, his relationship with the model is most likely the reason for him giving up the throne, according to local media.

According to reports, the Russian beauty converted to Islam, but stories of the model’s past and images of her appearing in skimpy clothes were said to have tarnished the Sultan’s image among conservative Muslims.

Rumours later spread that Voevodina was pregnant and had to escape Malaysia out of fear for her life.

She later told reporters that she had to pawn her 200,000-GBP wedding ring after the Sultan left her when she was four months pregnant.

According to reports, Voevodina gave birth to a son, Tengku Ismail Leon Petra, in May 2019 and she is trying to obtain alimony from the Sultan, who allegedly refuses to recognise the boy.

She has recently shared photos of a family get-together at the Red Fox restaurant in the city of Sochi in the south-western Russian region of Krasnodar Krai and the young boy appears to resemble the Sultan.

She said: “The most important thing in life is family. We always spend a lot of time together. Every winter we go skiing, and every summer we go on holiday to the seaside.

“I am so happy that I have a large, loving family and I am surrounded by so many nice and close friends.”

Netizens had a lot to say about the boy’s resemblance to the Malaysian Sultan.

‘Fionaeightyseven’ wrote: “He has the same face as his dad.” 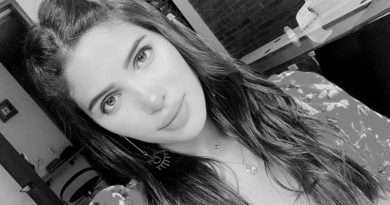 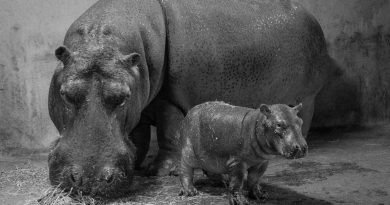 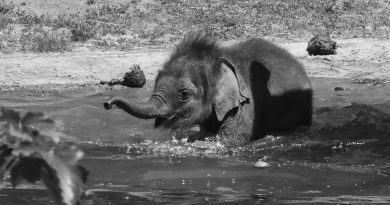