A trans woman has reportedly sued her former boss for 20,000 GBP – and won – after being dismissed from her job after undergoing gender reassignment surgery.

Anastasia Vasilieva from the city of St Petersburg in the north-western Russian region of Leningrad Oblast was reportedly dismissed from her role after undergoing a sex change in 2017.

Vasilieva, who had previously worked on the printing machines for 10 years, took her employer to court for unfair dismissal and discrimination.

According to local media, she first launched her case in 2017, but the court threw it out because operating a printing press was on the list of 456 professions prohibited for women.

Vasilieva appealed the decision and it was decided that she could have continued in her role because she is not able to have children and it would not have affected her reproductive health, according to local media.

The court reportedly awarded the trans woman 20,000 GBP in compensation.

Vasilieva applied to the LGBT organisation ‘Vyhod’ for legal assistance and advisor Max Olenichev told local media: “Every woman has the right to choose her profession and an absolute ban on such a choice, established in Russia by a list of banned occupations, is clear discrimination.”

According to reports, it was the first case in Russia where a trans woman was able to defend her right to work in court. 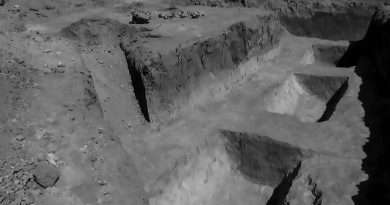 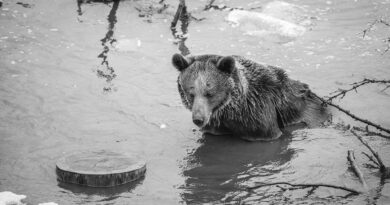 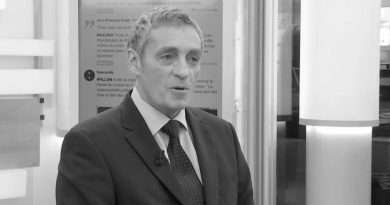