A rugby player who was left paralysed in all his limbs when his spine was lodged out of place in a collapsing scrum has died at the age of 25.

Prop Jeronimo Bello, who played for San Isidro Club in Argentina, was left in a wheelchair after a scrum collapsed during a match against Club Newman in September 2016.

Bello was left on the turf and could not move before being taken to Austral Hospital. Doctors found he had displaced his fourth and fifth vertebrae and he underwent emergency surgery.

Bello was left in a wheelchair with paralysis in all his limbs and split his time between his home, a clinic in Pilar, and the rugby club.

San Isidro organised a social campaign under the hashtag ‘DaleJeroN’ which was shared by the Argentine national team and the All Blacks and they worked so that a member of the club was always with Bello in the clinic.

Local media report he underwent several operations but has now passed away at the age of 25. He had released a letter in November 2018 announcing that he was stepping away from San Isidro Club as his “priorities are basic, mainly feeling well,” and thanking the club for their help.

As a result of his injury, the Argentine Rugby Union (UAR) introduced a number of changes for national tournaments with stricter rules to promote stability and increase the speed at which the ball becomes available for the scrum-half to put it into the scrum.

Bello’s exact cause of death has not been reported.

San Isidro wrote on social media: “Dear Jero, we are going to miss you! Thank you for everything you taught us. You left a permanent footprint. All of the club accompanies the Bello family and sends them a hug.”

To find out more about the author, editor or agency that supplied this story – please click below.
Story By: Alex Cope, Sub-Editor: Alex Cope,Agency: Golder’s News And Sport 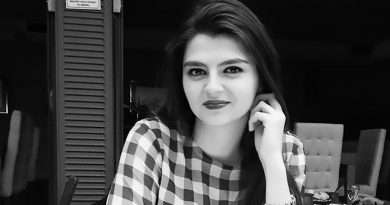 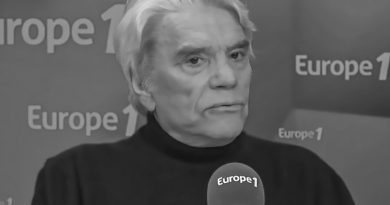 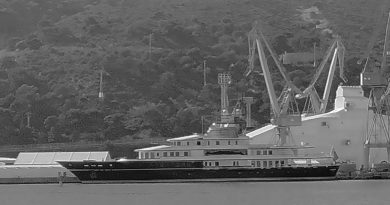