Brazilian legend Ronaldinho has been asked to appear in front of the House of Representatives as he is investigated for allegedly being linked to a pyramid scheme company that works with bitcoin.

The company 18kRonaldinho is being investigated by Brazilian authorities for allegedly running a pyramid scheme.

Local media report the company claimed large false earnings over by over two percent daily to users that invested a minimum of 30 USD in the virtual currency (bitcoin).

The company was founded in 2015 and on their website, Ronaldinho is said to be their “ambassador”.

18kRonaldinho was originally started as a unisex athletic watches and jewellery shop, however, according to the Public Ministry, the company shifted its focus to cryptocurrency.

Ronaldinho’s lawyer Sergio Queiroz spoke to local media and said the relationship between the player and the company ended the moment they found out it was going in a different direction.

However, the Brazilian legend was asked to appear in front of a commission in the House of Representatives which is investigating the company for illegal activity.

Ronaldinho will have to explain the basis of the relationship between himself and the company as well as his involvement.

This marks the second time the superstar has had run-ins with the law after he and his brother lost their passports when they broke environmental laws after building a fishing platform in a protected area without the necessary permits.

They were able to reobtain their passports after paying a 1.19-million-GBP fine. 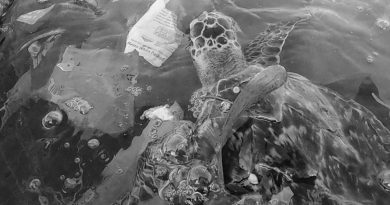 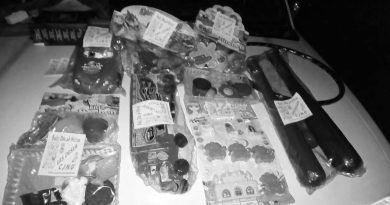 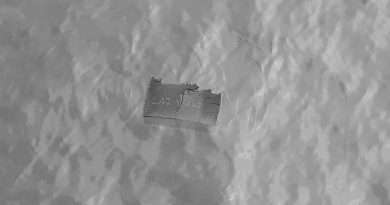