A tragic teacher who hired a hitman to kill her because she could not face killing herself got more than she bargained for when the killer instead fell in love with her.

The contracted death man tried desperately to persuade her not to go through with the deed before reportedly finally pulling the trigger when she convinced him about how desperately unhappy she was.

Details of the death of Ilkay Sivasli, 41, came to light after the arrest of an alleged killer Tanju Dogan, 48, in the southern Turkish city of Adana.

It was initially suspected that he had been the one that she got heavily into debt for, but it turned out that in fact she had been seeing another man, who was married. She could not face the shame of losing him and being dumped after borrowing money which he had given to him.

After moving into rented accommodation, she had contacted her eventual killer and paid him 6,000 TRY (770 GBP), but he had instead fallen in love with her, and had refused to carry out the murder.

He was also able to give police tape recordings and show them phone messages in which he can be seen constantly attempting to try and make her change her mind.

In one of the messages she can be heard saying: “I am fed up with waiting. When will you kill me?” In another she is discussing the details of her murder in which she does not want it to happen in front of her friends

He finally carried out the act in which he initially tried to strangle her, but when this did not work, he had shot her instead.

Speaking of the killing he said: “I tried to strangle her but her face went red and she was gasping. When I saw her like that, I couldn’t go through with it and I fled.

“But she called me again. She had bought a gun. She was constantly talking about death. She was in overdrive about wanted to die, and when I went there she gave me the gun and said ‘Kill me, finish the job’.

“She asked me to shoot her in the heart. I was unable to resist her please any longer, so I laid her gently on the bed with her head under a pillow, and I shot her.”

He said that shockingly she had not died and instead had been badly wounded, and had been conscious for an hour before she finally fainted, at which point he had fled the house after calling an ambulance.

When he was finally arrested where he had gone to recover from the horror of what had happened in Adana province, he said he had thought she had been saved, and did not realise she had died.

Her body was recovered by medics at her home in Istanbul on April 21 who were answering the emergency call.

The identity of her married lover was not revealed.

Colleagues and children at the school where she had worked for 19 years in the Kartal district of Turkey’s Istanbul Province were left shocked by the death of the popular 41 year old.

They have even created a tribute to her that also aimed to expose how her poor treatment at the hands of her married lover had ultimately caused her death. 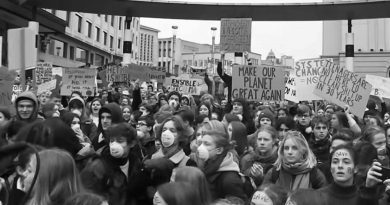 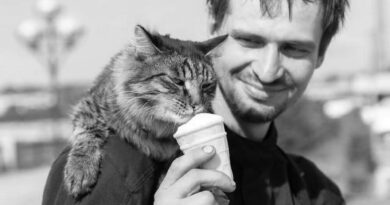