This footage shows robotic waiters that are serving up food at a restaurant in Istanbul.

The Touch Restaurant which is located in the Atakoy district of the Turkish city that has replaced human waiters with the robot has already proved a hit with diners, according to boss director Mujahit Kushman.

He said business was booming with people who wanted to have robots serve up their grub.

And he added: “I got the idea when I was talking to one of our clients, who is a professor, and I really liked it. I then started working with people in the field of robotics to make the idea a reality, and we have also patented the designs.”

He said that as well as using the robots in his restaurant they had also made their first order for robotic waiters abroad, selling three so far. All of the technology and software, he said, was Turkish.

At the moment the robots know how to deliver the food to the right table, and can also have conversations with customers when taking the order. He said that there was still issues that need to be ironed out but is confident that the future of waiting in restaurants will lie with robots.

He said: “Many people are curious and come along because they want to see how it happens. I am sure that robots will replace waiters in the future. With the further development of this technology, the profession of waiter will be less in demand.”

The video footage shows the robots delivering food and either putting on the table or allowing customers to help themselves, and then asking them to get the robot permission to return to the kitchen.

The robot named Roby says, “Can you touch my hand so I can return?” The movement then triggers the robot to return for the next order.

The robot waiters follow on from a similar project in Istanbul airport, which is using robots to help people get around the huge terminal there, and also helps them to read their flight details from the ticket, access flight data on a display and also answer questions in both English and Turkish. 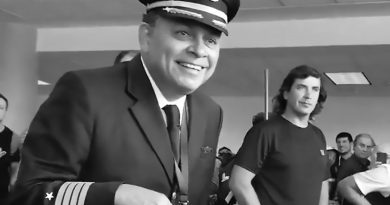 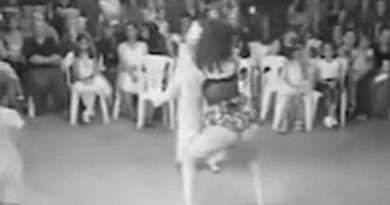 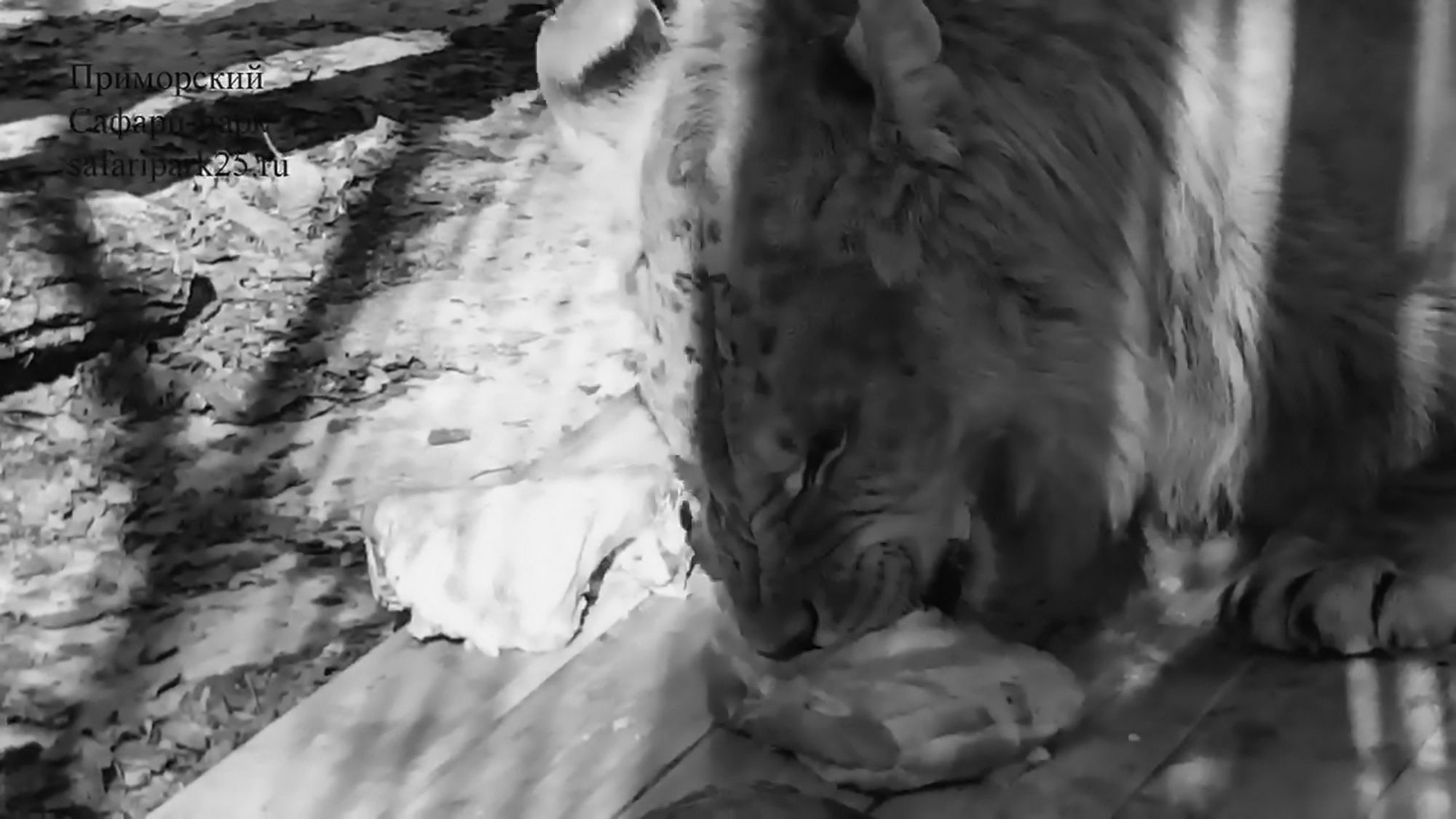