This is the moment a bungling rickshaw driver crashes into a pillar on a pavement causing an ancient house to collapse on top of him.

The startling incident occurred in a historical area in Suzhou city in East China’s Jiangsu Province and was captured by a CCTV camera.

In the video, the electric rickshaw driver can be seen making his way down a pavement when he turns towards a road between some pillars.

The driver then knocks into one of the pillars, knocking it out of place and causing the house it was supporting to come crashing down onto the pavement and his vehicle.

According to the driver of the rickshaw, he made a mistake as he was driving and he himself was injured in the accident.

Reports state the driver suffered minor injuries to his arm and did not require hospitalisation.

The house which collapsed is reportedly wooden and stood in the scenic spot in honour of the history of the area, but reports suggest decades of weathering had made its structure weak.

Nobody was inside the house at the time of the incident and there are no reports of other injuries.

Netizen ‘Zhan’ wrote: “It’s dangerous for people to go sightseeing at such a scenic spot, because the houses are likely to collapse at any moment.”

To find out more about the author, editor or agency that supplied this story – please click below.
Story By:  Lance Zhang, Sub-Editor:  Francis George, Agency: AsiaWire 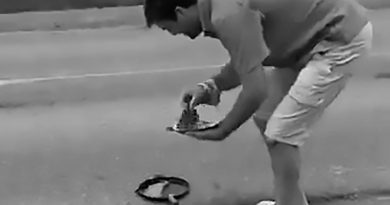 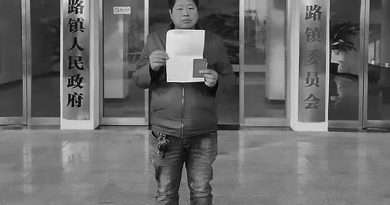 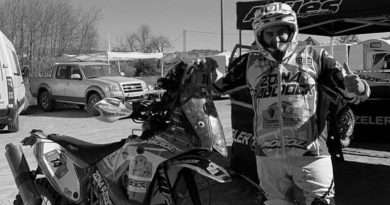