This is the moment a rescued tiger takes a break to groom himself, after a hearty meal.

A video with the huge tiger was taken in the Town of Keenesburg in the Colorado region of the United States and posted by The Wild Animal Sanctuary.

As can be seen in the footage, the tiger, named Budahshay, is having a grooming session while laying in the snow just after his delicious breakfast.

Laying in a sunny spot on the snow Budahshay licks his giant paw thoroughly and then rubs it on his face. The wild cat seems to be enjoying himself.

Budahshay, along with his brother, Bailey, were part of the 24 animals suffering from declining care at an animal rescue facility in Spearfish, South Dakota, since they were cubs. The facility accepted both- domestic and exotic animals, so it started suffering from overcrowding and mismanagement.

Because of this, the U.S. Department of Agriculture (USDA) became involved after noting that many of the exotic animals showed signs of being undernourished. The director of Spearfish initially opposed surrendering the animals, so the USDA was prepared to legally confiscate the animals. The animals were then surrendered to The Wild Animal Sanctuary.

Now Budahshay, his brother and many other majestic cats live lives of freedom on 35 acres area of forested habitat at The Wild Animal Refuge and never have to worry about starving or having enough food again.

Tigers are the largest living wild cats species and members of the genus Panthera. Particularly in countries with a high population, they are also victims of human-wildlife conflict, listed as endangered on the International Union for Conservation of Nature Red List. 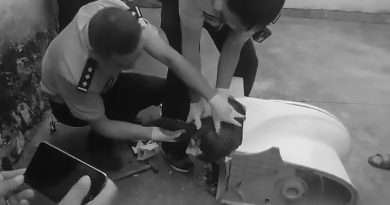 Cops Save Worlds Most Trafficked Mammal From Toilet 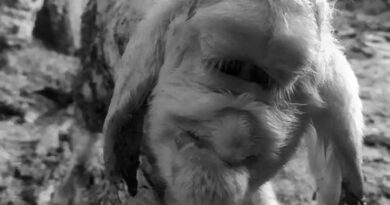 Mutant Lamb Born With No Nostrils And Human-Like Face 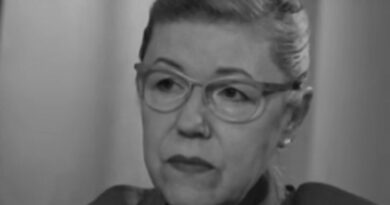