Former tennis champion Anna Kournikova has been reported to be giving birth to her third child with pop-star partner Enrique Iglesias.

Former Russian tennis star Kournikova, 38, is reportedly pregnant with the child of her long-time partner Iglesias, 44, who she already has twins with.

On the television programme ‘Suelta La Sopa’ broadcast by American Spanish-language network ‘Telemundo’ panellist Lucho Borrego said he spoke with “a person close to them” who “told me (Borrego) Anna Kournikova could be giving birth at the end of March or beginning of April.”

Borrego went on to reveal the “the doctor has gone to her house to see her (Kournikova)” as the couple has tried to keep the news under the radar.

Fellow-panellist Juan Manuel Cortez added: “Our investigative team went to work and yes, we can confirm it.

“Actually, this weekend they (Iglesias and Kournikova) went on a trip on their boat and a lot of people saw her with a belly so big that they might be twins again.”

The couple reportedly started dating in late 2001after she appeared in one of Iglesias’ music videos for his song entitled ‘Escape’ however it is unclear if they are married as they have kept their lives very private.

Despite no official confirmation from the couple, netizens have already showed their support for the couple as ‘vmavoronina’ commented: “Congrats! There should be more beautiful people like them around the world.”

Netizen ‘anny’ said: “They are both so cool. They don’t brag about their private life. Wishing both of them happiness.”

‘Hierba’ added: “Look at them, they are on fire. Looks like Anna is enjoying being a mother.”

Kournikova enjoyed her biggest success as a doubles player with Swiss star Martina Hingis, 39. The doubles team was known as the Spice Girls duo on tour.

She won three Grand Slams and reached her highest ranking as the world number one in doubles from the World Tennis Association in November 1999.

To find out more about the author, editor or agency that supplied this story – please click below.
Story By:  Anastasia Smirnova, Sub-Editor:  Joseph Golder, Agency: Golder’s News And Sport 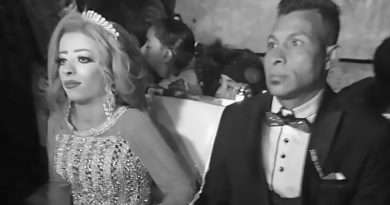 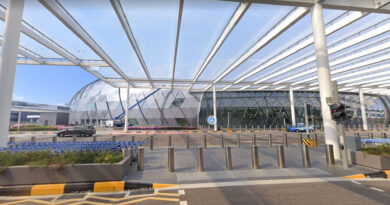 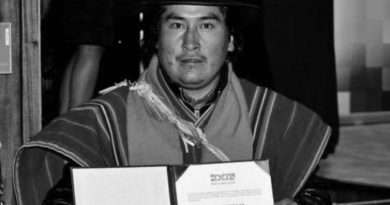