The remains of a 700,000-year-old giant killer bear that stood 15 feet tall and weighed 126 stone have been discovered during construction work.

The fossils were found in the city of San Pedro located 170 kilometres (106 miles) from the eastern Argentine capital Buenos Aires and belonged to the extinct genus Arctotherium angustidens.

According to scientists from the National University of La Matanza, the team discovered a skull and a jaw bone that were preserved in an excellent condition.

The pelvis, radius, humerus and six vertebrates were also found there.

The genus is the largest bear ever discovered and is a contender for the largest carnivorous land mammal to have roamed the planet.

Leopoldo Soibelzon, researcher for the Museum of La Plata and the National Council of Scientific and Technical Investigations, is one of the scientists involved in the project and claims that the extinct bears could have stood as tall as 4.5 metres (14.8 feet).

Thanks to the good condition of the bear’s fossils, experts determined that it belonged to a young male that would have weighed around 800 kilogrammes (126 stone).

The giant carnivore had a short face with six-centimetre long fangs and roamed the plains over 700,000 years ago during the Lower Palaeolithic period.

The fossils were accidentally found by construction workers nine metres (30 feet) below the ground in an area where the remains of 12 other species were discovered.

Scientists believe there was a large body of water in the area which explains why the fossils of so many different animals were found there.

They hope that studying the bear’s skull will give them insight into the species’ habits and capabilities. 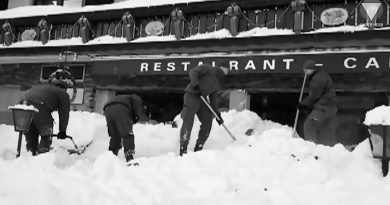 Soldiers Work To Clear Snow From Hotel Hit By Avalanche 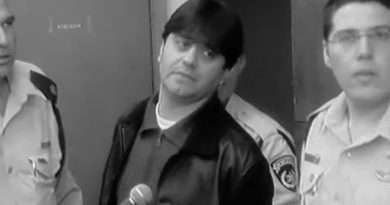 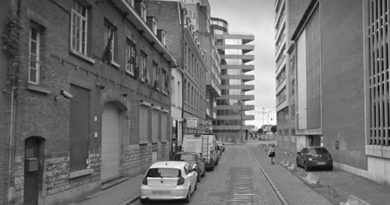