These images show a pickup truck with its engine compartment filled to the brim with walnuts and its owner says that it is the handiwork of just one crafty squirrel getting ready for winter.

Bill Fischer, 56, an insurance agent from the city of Fargo, in the US state of North Dakota, told Newsflash that he has been trying to stop the red squirrel from filling his car with walnuts since 2013.

Bill described the bizarre event, which result in him spending hours removing walnuts from various nooks and crannies in his truck, as a yearly tradition.

As seen in the images the squirrel did not hold back this year with what Bill described as a new record after he removed 148 kilogrammes (348 lbs) of walnuts from his truck.

He said: “I have been dealing with the red squirrel since 2013, this has now become a sort of ritual with it filling my truck with nuts and me trying to remove them.”

The pictures show that just about every possible part of the truck has been carefully stuffed with walnuts.

The squirrel has even made its way into the bonnet and ‘hidden’ nuts all around the engine.

They even managed to get into the front bumper, wheel arch and parts of the doors.

According to Bill, he does not see the squirrel until the walnuts on the tree that grows just above where he parks begin to ripen.

In the footage bill sent to Newsflash, the squirrel can be seen eyeing up his truck from the top of the walnut tree.

“The most I had ever pulled so far was 4 buckets, so with 7 buckets this year the squirrel was on a mission.”

Despite Bill’s good sense of humour when talking about the squirrels’ antics he has made some attempts to deter it from using his truck as a storage unit for the winter.

In the past, he would spray the car all over with a Tabasco sauce and Cheyenne pepper mixture.

He said that this was working well until this year when according to him the squirrel not only became wise to the trick but actually appears to be attracted by the scent.

When asked how he feels about the bizarre situation he said: “I have to have a sense of humour about this after so many years.”

Despite his positive attitude to the strange ‘ritual’, he did add that he does not feel guilty for undoing the ‘hard work’ of the squirrel.

He said: “I put in as much hard work as the squirrel when I have to take my truck apart just to remove bucket after bucket of walnuts.” 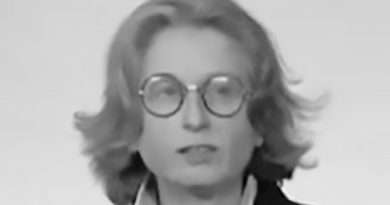 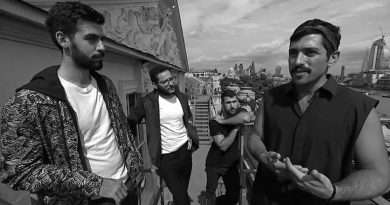 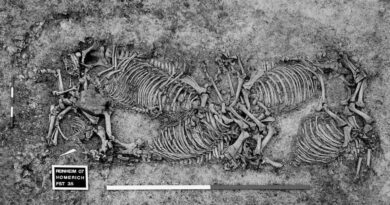