This is the rare moment a humpback whale is filmed “playing” with a large shoal of stingrays.

The video was taken in the Mexican Pacific coast just off the state of Guerrero near the cites of Ixtapa and Petatlan by the ‘Whales of Guerrero’ group which studies and protects whales along the coast of the Mexican state.

The video shows the moment a humpback whale (Megaptera novaeangliae) swims right under the large shoal of stingrays, known as a fever, forcing them to disperse after exhaling air from its blowhole.

The whale goes to the surface but for a brief moment before going back underwater and doing the same thing.

The stingrays react by moving out of the way and forming a heart-shaped figure as they continue their mesmerising movement.

The shoal is eventually broken up into smaller groups as the whale continues to “play” with them, following one of the groups as the video comes to an end.

Public Relations Executive Director at the Convention and Visitors Bureau in Ixtapa, Pedro Castelan Reyna told Newsflash: “It is not a very common scene and very difficult to see. It is very special footage of this whale that was playing with the stingrays.

“It was also following a dolphin and two turtles around beforehand. We had never observed this kind of behaviour where it seems to be playing a little rough. It’s a marvellous spectacle.”

Castelan Reyna also said locals have taken to the sightings of the marine life as “you can see stingrays, dolphins, turtles and whales in a single day”.

According to their website, the Whales of Guerrero’s mission is to “transform the relationship between people and nature through programmes that inspire and empower. 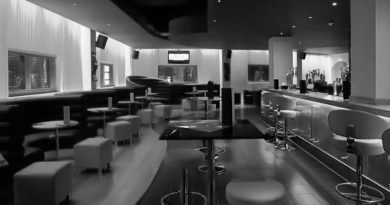 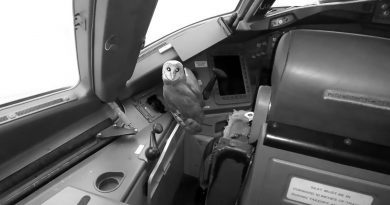 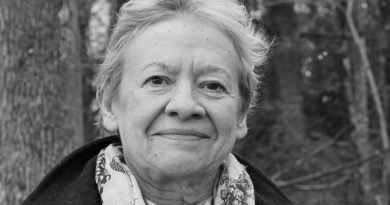