A Malaysian five-star hotel Chef has been fired after boasting that he liked to add extra flavour to Chinese guests’ food by spitting on it after the Coronavirus outbreak.

According to local media the chef, who was identified on Twitter under the username ‘ABCDEpul’, tweeted the following message on 20th of February saying: “My job requires a lot out of me. But the best part about it is that I get to spit in the food of Chinese people.”

In another one posted on 24 February, he wrote, “Don’t let Chinese people lead us. They’re all stupid. They all eat pork. Do you want to eat pork?”

According to local media he uploaded a video of the restaurant along with the caption, “All are Chinese. Damn it. Being worried is one thing, but being disgusted is another”. This was posted on 27th of January.

Also, alongside a picture of food that he posted online he had written “Chinese” to indicate it was a dish that needed special extra flavour added.

His social media accounts have been removed since then.

In an official statement, released by Grand Ion Delemen Hotel Genting Highlands on 25 February general manager Tee Yih Fung said, “The commis [chef] admitted that he made a personal and yet defamatory statement on his social media without deep thought and rational thinking.”

Confirming that the chef had been fired They also pledged preventative actions to make sure such incidents did not occur again in the future.

To find out more about the author, editor or agency that supplied this story – please click below.
Story By:  Ana Marjanovic, Sub-Editor:  Joseph Golder, Agency: Asia Wire Report 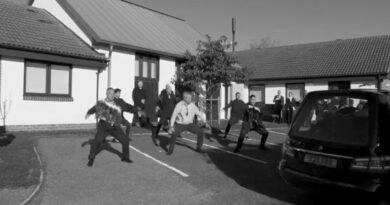 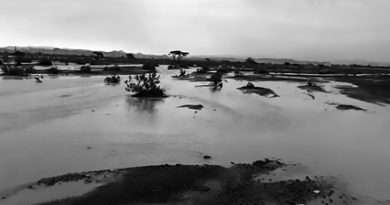