Putin’s goddaughter has claimed she has become “siblings” with George Floyd in a bizarre social media post seemingly comparing his funeral with her extravagant wedding.

TV host and blogger Kseniya Sobchak, 38, made the bizarre social media post for her army of 7.5 million followers.

In the post, which featured photos of her wedding which she arrived at in a horse-drawn cart, she said that her and Floyd were connected through “ritualism” and had suddenly become “siblings” and “equal,” seemingly after his funeral also featured a horse-drawn carriage.

The TV star also posted pictures of her and her husband Konstantin Bogomolov, 44, being driven to the registry office in a hearse and wrote that “postmodernists” of all “countries and colours” should unite.

The wedding ceremony took place behind closed doors in the Griboedovsky registry office in the Russian capital Moscow, where the couple arrived in a black hearse upholstered in red velvet with the inscription “Until death do us part.”

The wedding banquet was held within the walls of the “Museum of Moscow” which is one of the oldest museums in Moscow.

Floyd’s death at the hands of police officers has sparked global protests and thousands attended a ceremony to say a final farewell to him in Houston, Texas. 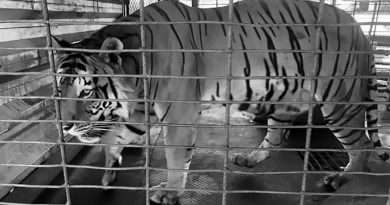 Tiger And Bear Rescued From Tiny Cages In Cruel Circus 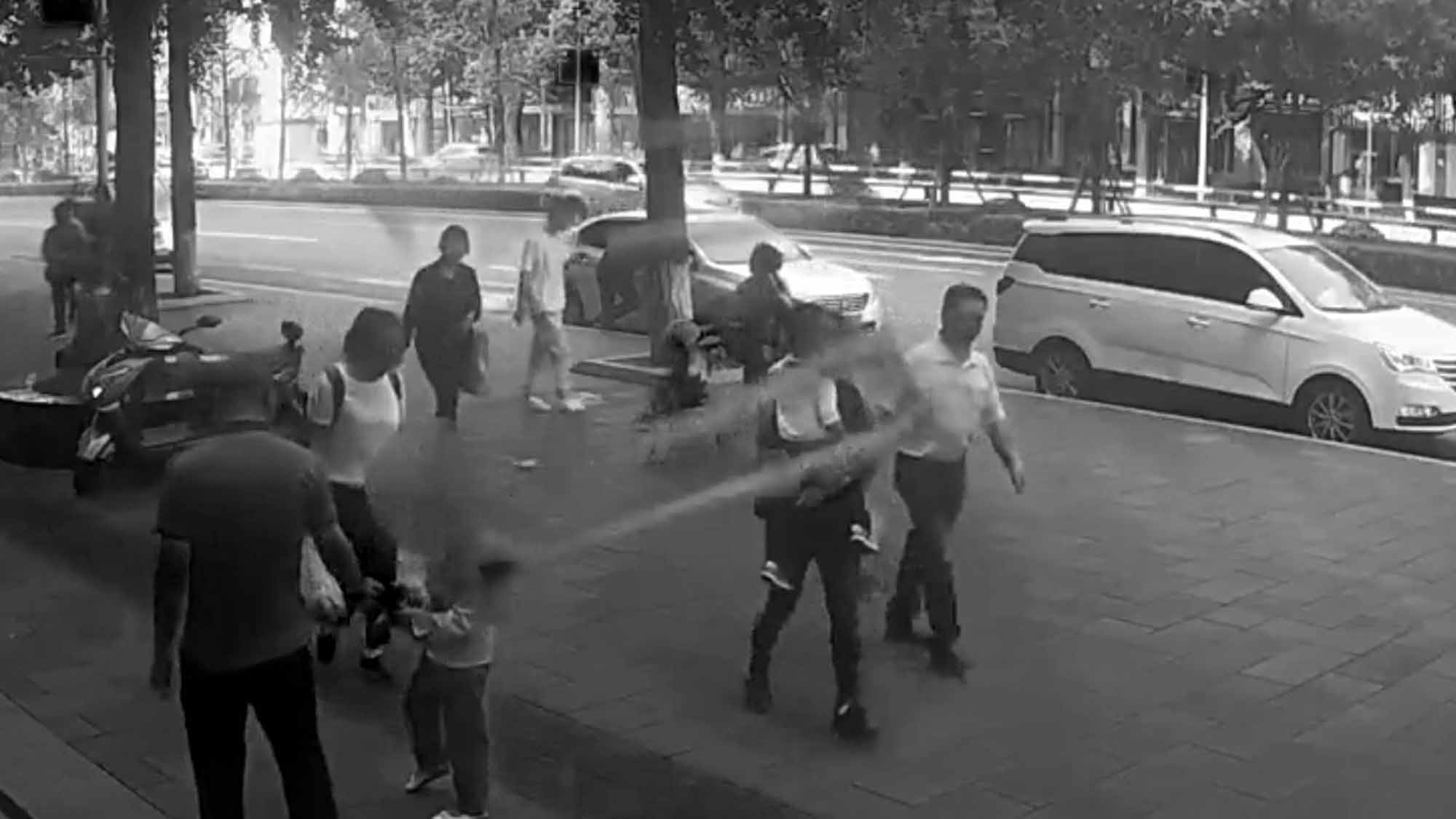 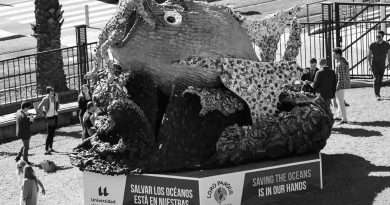